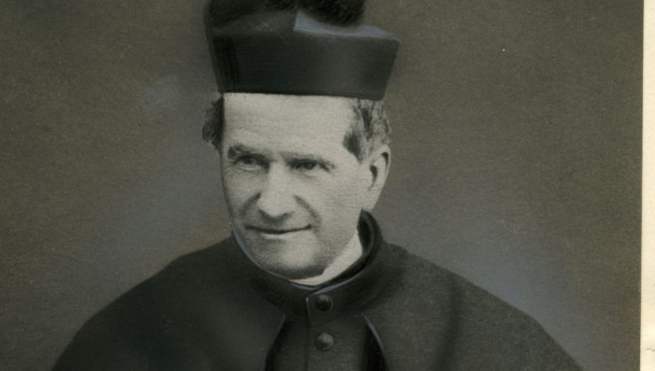 January 31, the Feast Day of Don Bosco, is approaching. In view of this important appointment, let us recall five facts about Don Bosco's life that perhaps not everyone knows.

1. He dreams about being a missionary in India

Already at the beginning of his priestly life, Don Bosco had a great desire to be a missionary in India. Then, the desire to give himself to the poorest and most needy young people brought him to stay in his city;

2. He created an educational method

When the Salesian saint chose to dedicate his life to young people he decided to use education as an instrument of evangelization. Indeed, he embraced education as a great mission and created the preventive method;

The holy founder of the Salesians received this extraordinary gift from God: he inherited, like Saint Joseph, the grace of having prophetic and revelatory dreams;

4. He is the patron saint of the city of Brasilia

One of St. John Bosco's prophetic dreams concerned the Brazilian capital, even before it existed. In this dream, Don Bosco gives many details of the place he saw. Then when the city was founded, on 21 April 1960, Don Bosco was chosen as the patron saint;

John Bosco offered his life to the poorest young people. All his work is marked by his love and his closeness to youth. For this, Pope John Paul II proclaimed him "Father and Teacher of the Young".