The first statue purchased for the Pinardi Shed 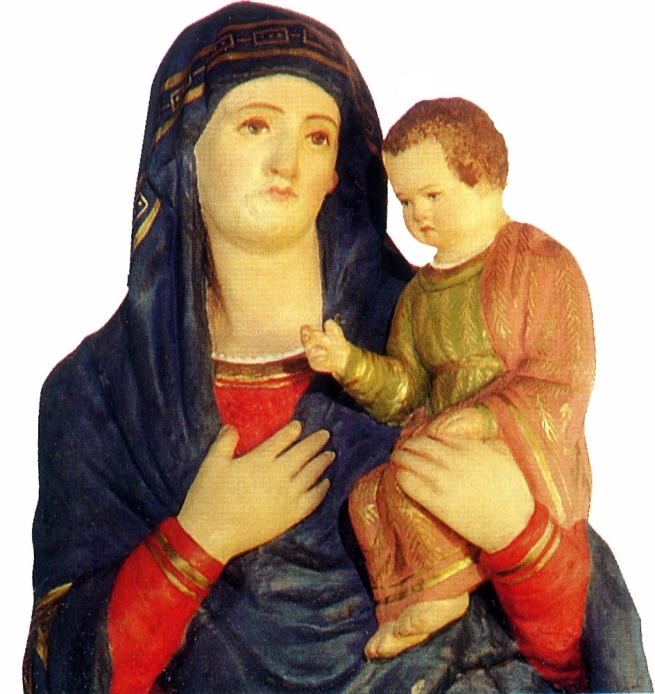 On April 12, 1846, Easter Sunday, the Tettoia Pinardi was inaugurated, which was to become the small chapel where Don Bosco's activities were concentrated in the early years. On September 2 of the same year, Don Bosco purchased a papier-mâché statue of Mary Our Lady of Consolation (popularly known as the Consolata), Patroness of Turin.

It was paid 27 liras and was the first statue in the Pinardi Shed. Don Bosco wanted it to be carried in procession, around the Oratory, when the main feasts of Our Lady occurred.

The statue remained in the Oratory for ten years.

In 1856, during renovations, Fr Francesco Giacomelli, a priest and friend of Don Bosco, removed the statue and took it to his hometown of Avigliana to keep a memento of the Oratory's beginnings.

He kept it in his paternal home, where it was always venerated with prayers, candles, and flowers.

Finally, this most precious heirloom, after 73 years, was returned to the Oratory.