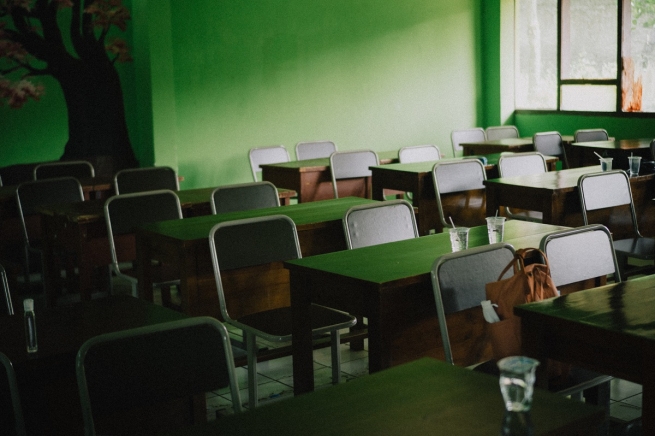 Within the January 2023 "Cagliero11" Missionary Bulletin, the forum "World Literate and Illiterate Population" was published.

- Literacy rates grew steadily but rather slowly until the beginning of the 20th century;
- The rate of growth increased sharply after the mid-20th century when education became a global priority.

In fact, UNESCO data show that in 2019 the literacy rate for young people was nearly 92 percent worldwide, up from 77 percent in 1975.

A sharp setback to education, however, came with the Covid-19 pandemic. In the early stages of the pandemic, in fact, school closures disrupted the education of 62 percent of the world's student population.