The world Catholic population is growing: a quantitative analysis 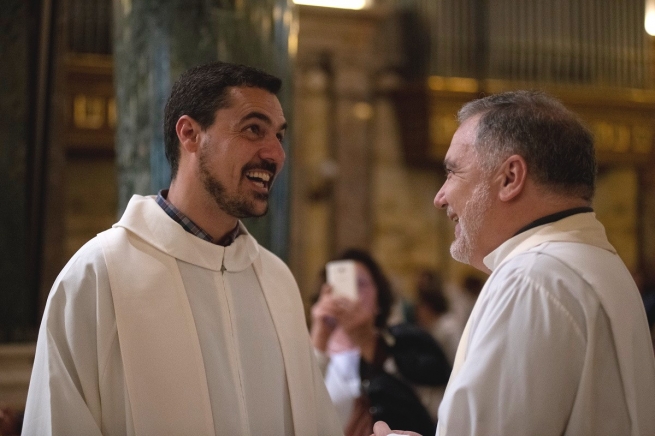 The number of permanent deacons is increasing, with an increase of 1.3% compared to 2016;
The number of lay missionaries has increased by 6.1% compared to the data recorded in 2010;
Finally, the catechists constitute the numerically most significant reality, with a consistency of over 3.12 million units.