Conclusion of the General Council: what has been decided 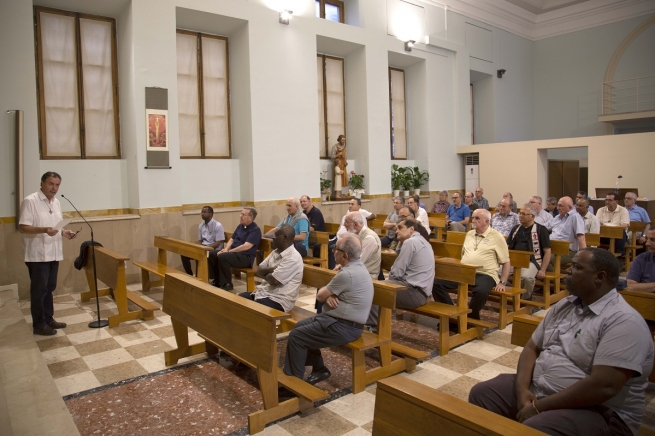 The following were appointed during the summer plenary session of the General Council:
5 Provincials (FIN, ISI, COB, INB and AET),
26 Provincial Councilors,
163 Directors.