The Salesians in Oceania 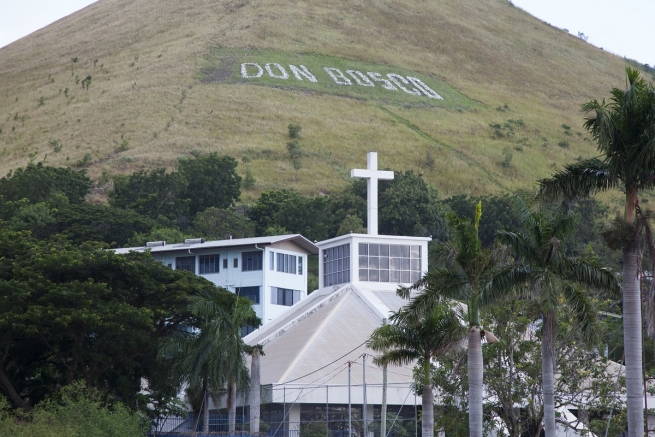 The work of the Salesians in Oceania began in 1922, with their arrival in Australia.
Today the Salesians are present in 6 countries of Oceania: Australia, New Zealand, Fiji, Papua New Guinea, Solomon Islands and Samoa.
Oceania is part of the East Asia-Oceania Region.
In Oceania there is the Salesian Province of Pacific Australia (AUL), which includes the Provincial Delegation of the Pacific led by Fr Petelo Vito Pau, and the Vice Province of Papua New Guinea and the Solomon Islands (PGS).

AUL
Includes 4 countries: Australia, Fiji, New Zealand and Samoa;
There are 100 professed and 1 novice;
The Superior of the Salesian Province of Australia is Fr William Matthews.