All the numbers of the Salesian mission 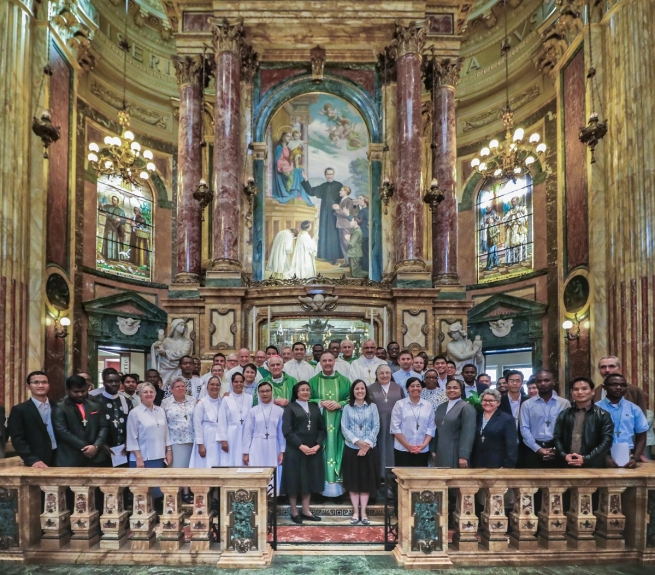 Next October 20, 2019 World Mission Day will be celebrated.
From the very first expedition in 1875, the Salesians have never stopped showing their missionary spirit.
On that 11 November 1875, six priests and four Salesian Brothers departed.

Today, as shown in the Book of Missionaries, there have been 9,542 missionaries sent forth.
In the homily of 29 September, given on the occasion of the 150th Salesian Missionary Expedition, the Rector Major said that the number of those sent is actually over 10,400.
On December 8, 2019, Feast of Mary Immaculate, the Rector Major will launch the year's missionary summons.