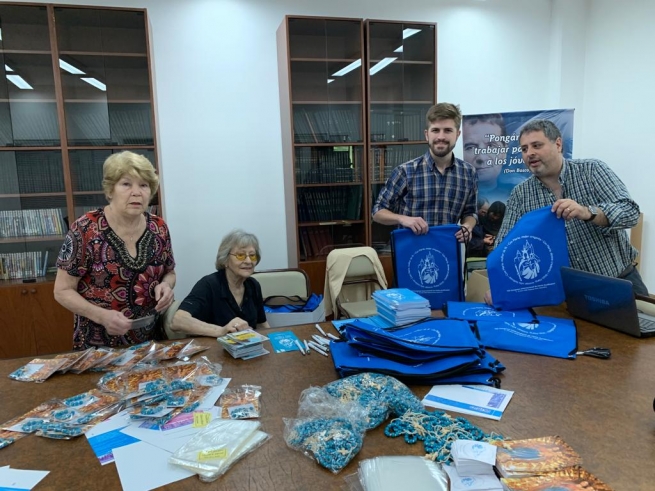 About 1200 people participate in the Congress, 400 of them from Argentina.
There are 36 countries represented in the Congress.
The country with the largest number of participants - after Argentina, of course - is Brazil.