The Church of Don Bosco in Rome: historical notes 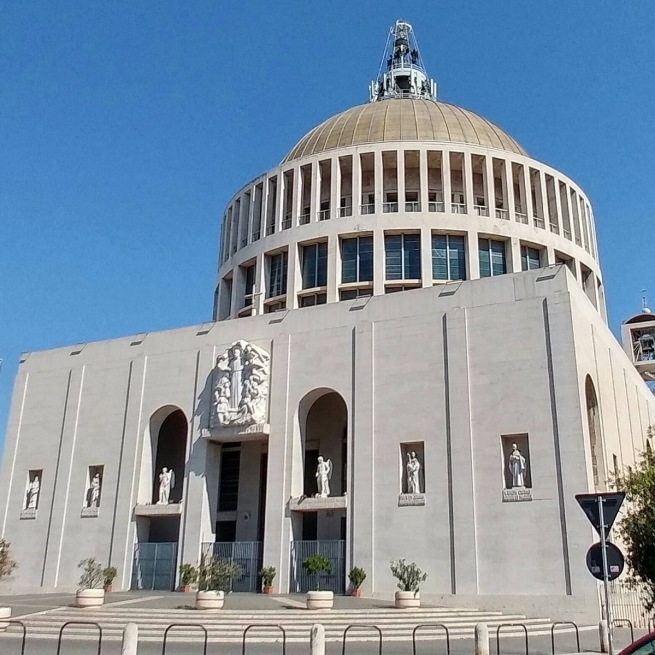 On 8 December, the church of Don Bosco in Rome celebrated the 60th anniversary of the dedication of the temple.
The church was built by the famous Sicilian architect Gaetano Rapisardi, who won the competition organized by the Pontifical Commission for Sacred Art on behalf of the Salesians.
On 12 September 1952 the first stone of the new building was laid by the Cardinal Vicar Clemente Micara.

It was inaugurated in 1959, but only in 1964 was the building completed according to the original plans.
On November 20, 1965, Pope Paul VI raised it to the dignity of a minor basilica with the apostolic letter Adulescentium patris.
Its dome, in diameter, is the third largest among the churches of Rome, after the dome of the Pantheon and that of the Basilica of St Peter.