The situation in Syria and the Salesian presence in the country 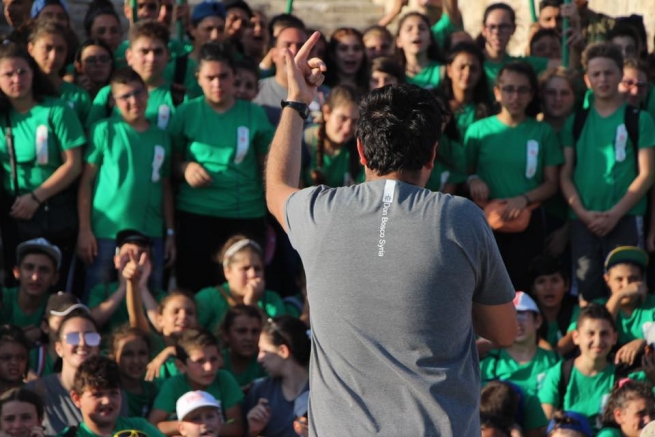 After 9 years of conflict, the war in Syria continues to have a huge impact on children and young people.
From the new UNICEF report it emerges that:

7.5 million Syrian children are in need of help;
2.5 million children have fled to neighboring States;
9 thousand children were killed or injured and about 5 thousand were recruited in the fighting;
2 out of 5 schools have been destroyed and for 2.8 million children, the necessary means to study are lacking.

The Salesians in Syria have remained alongside the young people.

In Syria, which is part of the Middle East Province (MOR), there are:
- 3 houses: Aleppo, Damascus, Kafroun,
- 9 confreres.