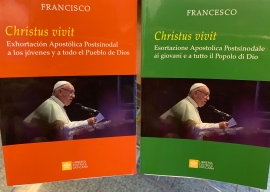 It is the fourth Apostolic Exhortation written by Pope Francis. 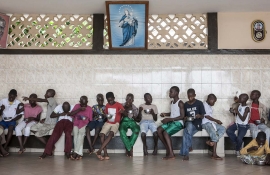 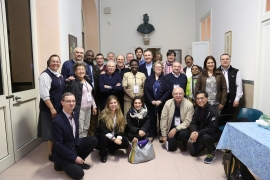 5 things to know about the Salesian Cooperators

- It is one of the groups of the Salesian Family founded by Don Bosco
- The Holy See approved the Association of Salesian Cooperators in 1876
- The association currently has about 30,000 members
- They are present in 11 regions of the world
- The current world coordinator is Antonio Boccia, elected in 2018 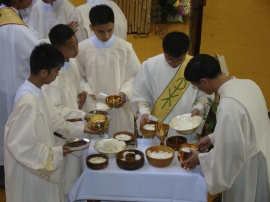 Presented, the data of 2019 Pontifical Yearbook and "Annuarium Statisticum Ecclesiae 2017"

Data from the 2019 Pontifical Yearbook: