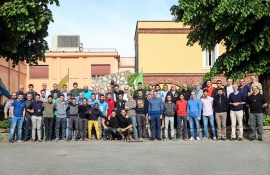 Formation Houses: how many and what they include

There are currently 169 formation houses in the Salesian world. 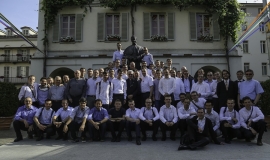 What are the biggest novitiates?

The three novitiates with most numerous novices this year are: 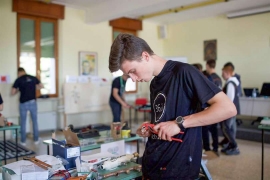 How many Salesian schools and vocational training centers are there? 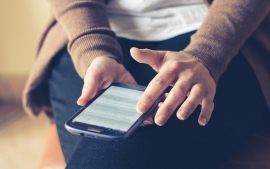 How was the Synod told through social media?

Here are the numbers from Vatican News:

Over 1400 tweets regarding the Synod

Average age of participants: between 18 and 34 years