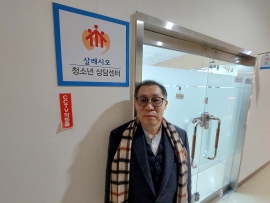 (ANS – Seoul) – At present, there are more than 10 Salesian confreres on the 107 SDB Korean province of the Korean Martyrs (Headquarters in Seoul) who are well trained in counselling of the young people. At the same time, aside from many lay mission partners in the Salesian works for youth at risk, there are also two Counselling Centres. One is a local government centre in Kangwon province, entrusted to the Salesians years ago, and the other one is located in the Seoul provincial house. The latter, previously known as “Salesio Youth Suicide Prevention Centre” is now known as “Respect for Life Counselling Centre”. Salesian Brother Benedict Baek, who was previously involved for 20 years in the youth in need apostolate (group home) or youth at risk (youth in probation period), is the founder and director of this centre since 2016. 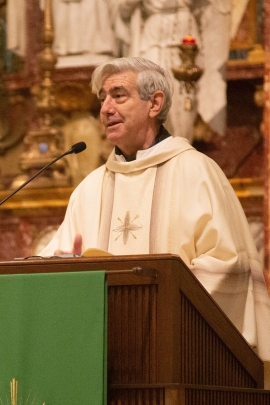 (ANS - Turin) - The Days of Spirituality have the effect of strengthening the charism shared by the 32 Groups that make up the Salesian Family. This is explained by Fr Joan Lluís Playà, delegated by Fr Ángel Fernández Artime, the Rector Major of the Salesians, to take care of this robust tree that has grown in the Church starting from Don Bosco's experience. He accepted an interview on Saturday afternoon in the only free hour left by the intense program of the four days. 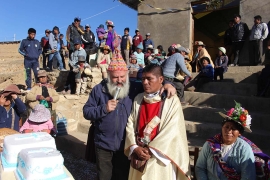 (ANS - Kami) – Fr Serafino Chiesa, an Italian Salesian missionary, arrived in Bolivia in the mid-1980s, to find one of the world’s poorest populations, and he has been helping the development of over 100 rural communities for 24 years. He carries out his mission in Kami, a mining center at an altitude of between 3,600 and 4,500 meters above sea level. 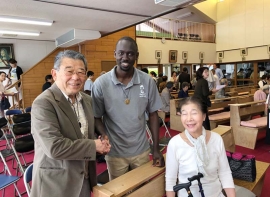 Japan – Cl Abuto, SDB: “God has called me to serve Him as a religious and as a missionary”

(ANS – Miyazaki) – The Salesian Congregation is missionary by charism and Salesian spirituality is something that allows you to find a family environment even at a distance of thousands of kilometers from your home. This is the conviction of the young cleric Joseph Abuto, who left with the 148th Salesian Missionary Expedition (in 2017) from Kenya to Japan.