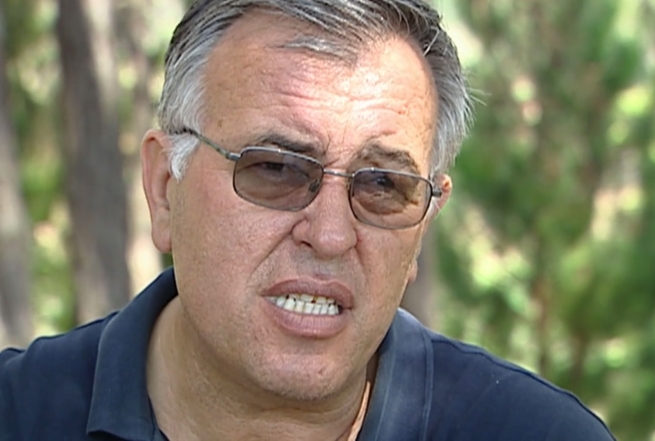 (ANS - Port Louis) - "To give a human, religious and professional formation, to offer work and dignity to young people who are the most beautiful part of this island." This is the dream of Fr Maurizio Rossi, on a mission in the center of the Indian Ocean, in the archipelago of the Mauritius Islands. As a good spiritual Son of Don Bosco he has an eye towards the poorest disadvantaged children, those who "are rejected and marginalized because they are Creoles and children of poor families."

Mauritius is home to the descendants of Dutch, French and English settlers, and Indian slaves imported from the then British Empire, of workers and traders. Although the archipelago is known to most as a tourist destination of heavenly beauty, part of the population lives in extreme conditions and in many neighborhoods and villages there are deplorable infrastructures, unemployment and delinquency.

Most young people gather in small bands and there are also discrimination problems. "Unfortunately, boys are judged on their origin or on the color of their skin," explains Fr Rossi.

What's more, for many, education is not a priority. In poor families, parents make their children drop out of school at the age of 13, even though education is compulsory up to 16. "Many parents have not conveyed to their children the idea that they can dream and fulfill their dreams," says Fr Rossi.

Fr Rossi, who previously served 28 years in neighboring Madagascar, today leads the "Saint Gabriel" Technical Institute. It is the only Catholic vocational training school. It welcomes 200 students and offers courses in Automotive Mechanics, Electromechanics, Automatic Maintenance, and Pastry-making, complete with an internship in private firms. Those who finish their studies tend to be hired immediately.

Currently the Salesian Technical Institute has 200 students, but the missionary, in agreement with the diocesan bishop, card. Maurice Piat, dreams of building a large Vocational Training Center, with multiple courses to accommodate up to 1,200 students aged 14 to 16 who would otherwise find themselves in the streets.

"With the lack of development, being influenced by easy money is becoming increasingly attractive, with harmful consequences." For example, many are fascinated by the drug market, such as "Spice", a blend of herbal tea soaked in synthetic cannabinoids. It's easily accessible, as one dose costs less than half a dollar, but can be lethal on first use. Many end up in prison for drug use, where the Salesians continue to work to bring the comfort of the faith.

The Church has already equipped two centers for the recovery of drug addicts, but they are insufficient. In the face of suffering, the missionaries have not given up their commitment. “Hope is always present,” says Fr Rossi. “It's time to raise the alarm and awaken consciences; it is more than ever necessary to consolidate family values. Children and young people are the greatest wealth."