France – “The Yuriy case” and educational responsibility of adults questioned 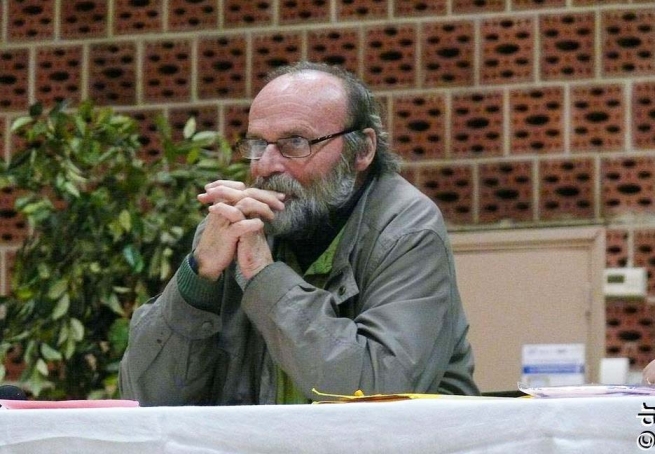 (ANS - Paris) - Every Wednesday morning the French broadcaster Radio Chrétienne Francophone (RCF) broadcasts a report on the Salesians on national radio waves. This week, Fr Jean-Marie Petitclerc, Salesian, educator, coordinator of the "Don Bosco Action Sociale" Network (DBAS), proposed a reflection that, starting from a news case that caused a sensation in France - the beating of a 15-year-old boy, Yuriy, inside Paris, by other teenagers - intends to focus on the educational responsibility of adults, especially towards problematic young people.

Are these episodes of violence new phenomena?

I don't think so. At the beginning of the 2000s, following the violent clash between gangs that took place on a Saturday afternoon in the heart of the "La Défense" shopping center in Paris, I published an article entitled "The war of the Buttons, year 2000 version" (referring to the book by Louis Pergaud of 1912, ed.). The fact that gangs of teenagers tried to take possession of their territory, and came to attack the neighboring territory, in fact already existed at the time of Pergaud!

The novelty is not the clashes, but the explosion of violence that goes as far as attempted murder. The novelty is the lack of integration of limits in these adolescents, unable to control their aggression. Shouldn't adults be held accountable for this? Who is it that should convey these limits, if not all those who are called to play an educational role?

Perhaps we should also emphasize the role of "screens", real destroyers of empathy. Because the problem with all these violence-based games and videos is that we don't see the suffering of the victim, nor of those close to him.

Finally, we note the importance of the group: what matters for the teenager is to find his place in the gang, without any consideration for the victim.

So, in your opinion, the most important thing is the lack of empathy?

What characterizes the unbearable images of the attack on Yuriy is the total lack of empathy of these young people towards the victim lying on the ground and filled with blows.

Dr. Berger, a big name in child psychiatry, reminds us that ultra-violent teenagers have often been victims of family abuse, without those around them reacting.

How clear, then, is that taking into consideration the words of the victims, starting from childhood, can be a strong point for the prevention of violence among adolescents! Let us remember Don Bosco's meeting with a little brat from the outskirts of Turin, that Michele Magone who claimed to be a general in his territory: Don Bosco knew how to discern the suffering of the abandoned child behind the face of this provocative adolescent. And he welcomed him into the work he had founded in Turin for all those disoriented teenagers.