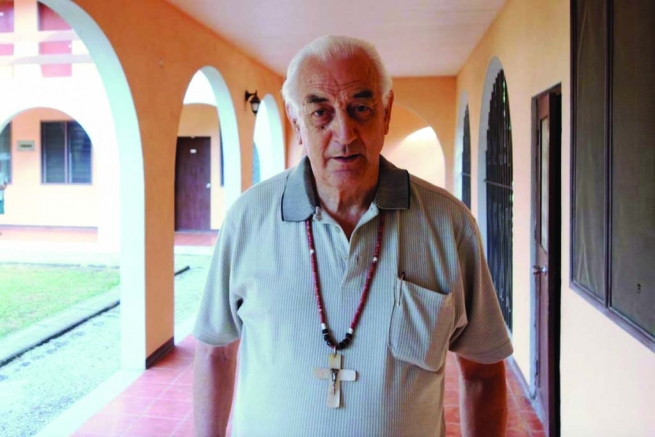 (ANS - Rabaul) - "In every discussion concerning an entrepreneurial initiative one should ask a series of questions, in order to discern if it will lead to a true integral development: For what purpose? For what reason? Where is it? When? How? Who is it for? What are the risks? At what cost? Who pays the expenses and how will they do it?" Monsignor Francesco Panfilo, Salesian Archbishop of Rabaul, cites Pope Francis' encyclical "Laudato Sì" (LS, 185) to explain why, alongside and with the rest of the local episcopate, he opposes the risky drilling operation of the ocean floor.

What is Seabed Mining?


It is the attempt to extract minerals (mining) from the deep sea (seabed). It is a sort of new gold rush. In a literal sense ... it is, above all, the gold that some mining companies would like to bring to the surface, in addition to copper, zinc, silver and other precious minerals. For the extraction, large machines with rotating teeth are used to crush the rock on the ocean floor. But there is a lot of uncertainty about what could happen to the marine ecosystem, which at those depths is particularly delicate and which, according to many scientists, would be severely damaged.

What is happening in Papua New Guinea?

The government has granted a twenty-year license to the multinational "Nautilus Minerals Inc." to exploit a stretch of thirty kilometers in the sea of ​​Bismarck, at a depth of 1,600 meters. The project, still under study, is called "Solwara 1" and, if it goes ahead, it would be the first sub-marine mining project in the world. The sea and the coasts have been divided into sectors affected by the exploration along lines that cross fishing areas, sacred sites, navigation routes and customary borders - without the inhabitants being informed. Mindful of similar events in the past, civil society fears that this project will bring more harm than good.

What is the position of the Church?

The Church is against it. First of all, the government did not consult the population. As I mentioned, the management of other large projects - such as the Ok Tedi mine or the large-scale cultivation of palm oil - did not bring the benefits that people expected. Moreover, there is no certainty that these operations at the bottom of the sea do not damage life under the oceans.

What are the objectives of the campaign?

The ultimate goal is that the project does not continue.