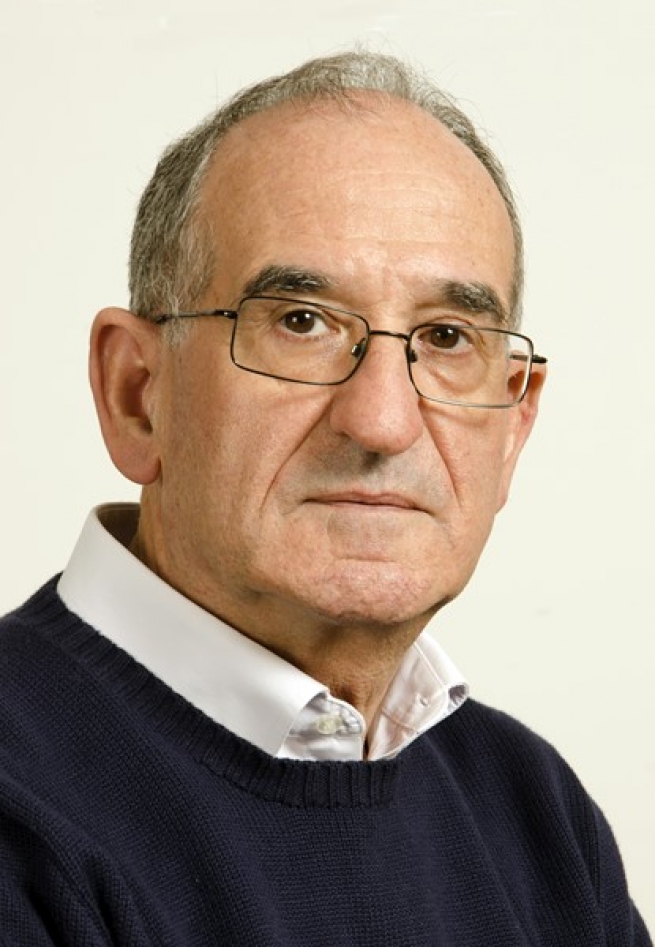 (ANS - Madrid) - Fr Álvaro Ginel, SDB, is the founder and editor of the "Catequistas" magazine, as well as the author of numerous works on this topic. He was elected president of the Spanish Association of Catechetics (AECA).

What is the Catechetic association?

In what state is the "Catequistas" magazine? What kind of reception do you have?

The magazine was established in January 1985 with the title "Proyecto Catequista", although it was "created" between 1983-1984 on the impulse of Fr Aureliano Laguna. Its purpose is "to encourage, support, accompany the basic formation" of catechists. I simply believe that there is a lack of awareness of formation and formation-related readings.

What do you think of catechesis today?

I believe that soon in most communities we will have a very different catechesis from the one we organize now. Now we glimpse at something, like in a fog, but we still have to impose on reality to get out of "it's always been like this", or "we do not know how to do it any other way". I think we have not yet abandoned the scholastic model of catechesis and we still lack much for us to go deeper and deeper into the model of Christian initiation. Now we "use" this terminology of Christian initiation, but without fully entering into what it means ... Catechetical reflection, in a world that changes so much and where changes affect the same people who cause them, is a "hot fire" of constant pastoral study. Catechesis will change to the extent that we become aware of how the Christian community is "settled" in the midst of society.

Is the style of Pope Francis' catechesis new?

The style is completely different, yes. And it fascinates me. I believe that Benedict XVI contributed to the Christian community with serious and solid thinking, and I think that over time he will be truly recognized and applauded ... Now what we are seeing is the reality of someone close to us, who takes into account how people are, of their language ... I think that the catecheses of Francis are beautiful and simple. Today we need the simple (not the superficial), and the deeper things are often the simplest.