Spain – Fr Bottasso: "The Gospel not called to annul beliefs, substituting them, but to illuminate and make flourish" 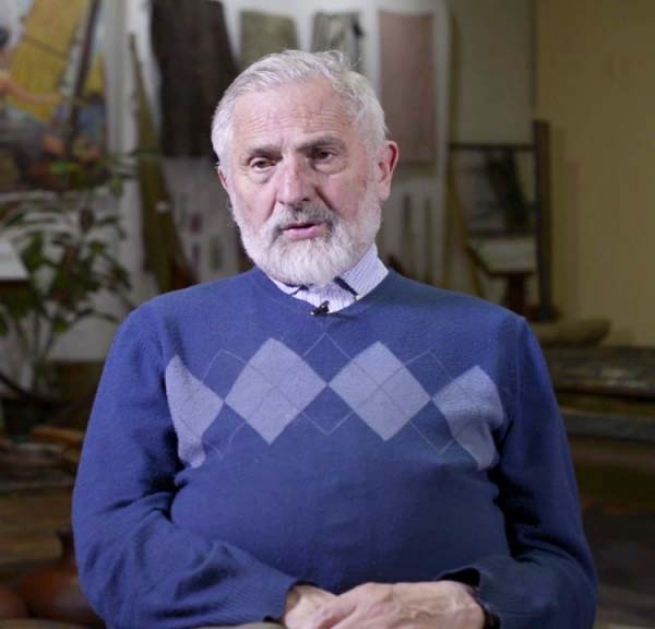 (ANS - Madrid) - Amazonia is undoubtedly one of the themes that Pope Francis has very much at heart, and he would like all Christians to participate in this sentiment, as demonstrated by Puerto Maldonado, Peru, in January 2018. On that occasion, according to Fr Juan (Giovanni) Bottasso, an Italian Salesian missionary active in Ecuador for 60 years, the Pope "clearly stated that the conservation of the Amazon and the defense of indigenous peoples should be one of the great concerns of Christians and, at the same time, he shouted so the Church, which for centuries has been on a pilgrimage in this immense region, have more and more an Amazonian face."

For the Salesian it is evident that every local Church must assume the characteristics of the peoples in which it is incarnated, and maintains that "the Amazonian face does not only mean a liturgy with traditional dances ..."

The Amazon Church can only count on a very small clergy, which, according to Bottasso, shows no signs of improvement. In this situation, "wanting communities to remain alive and for people to feel accompanied only by ordained priests is a self-deception," says the Salesian, who does not consider sporadic visits with hasty celebrations a valid solution, but instead favor "the unstoppable advance of the evangelicals, who place a stable pastor in every community."

Faced with this reality, the Salesian does not hesitate to affirm that "the Church in the Amazon will be able to strengthen its vitality if it is able to be intensely animated by lay ministers, otherwise it will eventually be reduced to a minority presence. For this reason he proposes a formation that is not of years and years, but equally serious. These are the "new ways that Pope Francis asked when he convened the Synod."

Fr Bottasso reflects on the progressive entrenchment of the Evangelicals in the Amazon, even in the big cities, "the rooting of a pastoral style that foresees the permanent presence of a responsible person among the people." And on the subject of the laity, the Salesian defends the idea that they can "become truly responsible for animating the communities."

Only 7% of the 30 million inhabitants of the Amazon are indigenous. "The presence of indigenous peoples began to be seen as an obstacle to the advancement of progress," according to the Salesians, because "the criterion of efficiency of the current mentality has transformed them into presences, not only useless, but also annoying, of people overcome."

The missionary recalls that "Pope Francis insists that the concern of the Church must be addressed in the first place to those who are considered 'discarded', or left behind, because otherwise we would build an inhuman world that leaves the most fragile aside: the elderly, the sick, migrants, unproductive people."

He does not deny "that bringing them the Gospel is still very current, but it cannot be done as if they had never had a spirituality."

And at the same time he acknowledges that "even the Amazonian peoples want to modernize themselves", especially the young, who feel a strong attraction for technology, so that "it is not up to the missionary to stop this aspiration."