Morocco – Mons. Cristóbal López, SDB: "The Church of which Francis speaks excites me, it is my Church" 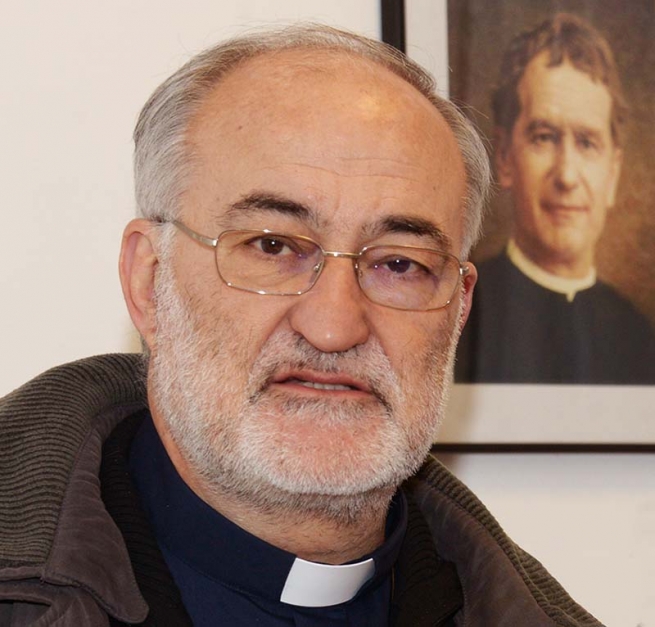 (ANS - Rabat) - When he, newly elected archbishop of Rabat, greeted the Pope for the first time in Rome, Francis told him in a playful tone: "I nominated you after having well studied who you were, but without knowing your face. When I saw your picture in the magazine Vida Nueva, I calmed down a bit." That initial joke was the starting point of an exercise in trust that was reinforced by the papal trip to Morocco last March, which the Salesian organized in various stages, having now become a good connoisseur of the country.

After just one and a half years as archbishop you now go on to the purple. How do you interpret the speed of Pope Francis's movements?

The Pope wants to strengthen interreligious dialogue and this is another small gesture ... The Pope has learned about this Church and wants to make it visible. Even if we are small, we are significant and want to put ourselves in the spotlight so that the other Churches can see what we do and live here, and who knows that they will be able to draw some lessons from it. A third reading is to send us a message of encouragement and approval for our work with all those who are in a state of migration. The fourth interpretation, perhaps more diplomatic, is a wink to the Moroccan people who showed him their country and is working to spread an open and dialoguing Islam.

But there must have been something related to your person …

This appointment, being archbishop of Rabat ... The Pope broke with tradition and made Rabat a cardinalate to bring to light a Church that operates silently, but relentlessly.

Your Salesian brothers will be happy for this appointment …

The truth is that it is a joy for the congregation. If this appointment is in any way my own, I will transfer it to the Congregation, because I am the Son of Don Bosco ... Every personal glory must be reoriented towards the Congregation.

Finally, what do you want to bring to the Church? Which Church do you dream?

I dream of the only Church that exists: that of Jesus Christ. And I want to contribute through my experience of the Gospel in the most authentic way possible, because I am not the one who marks the lines. The Church of which Francis speaks excites me; it is my Church, why I can only collaborate with him so that it becomes a reality in the best possible way. A poor Church for the poor is the one I "undersigned" when I made my vows, a Samaritan Church ... I'm just a collaborator of the Pope …