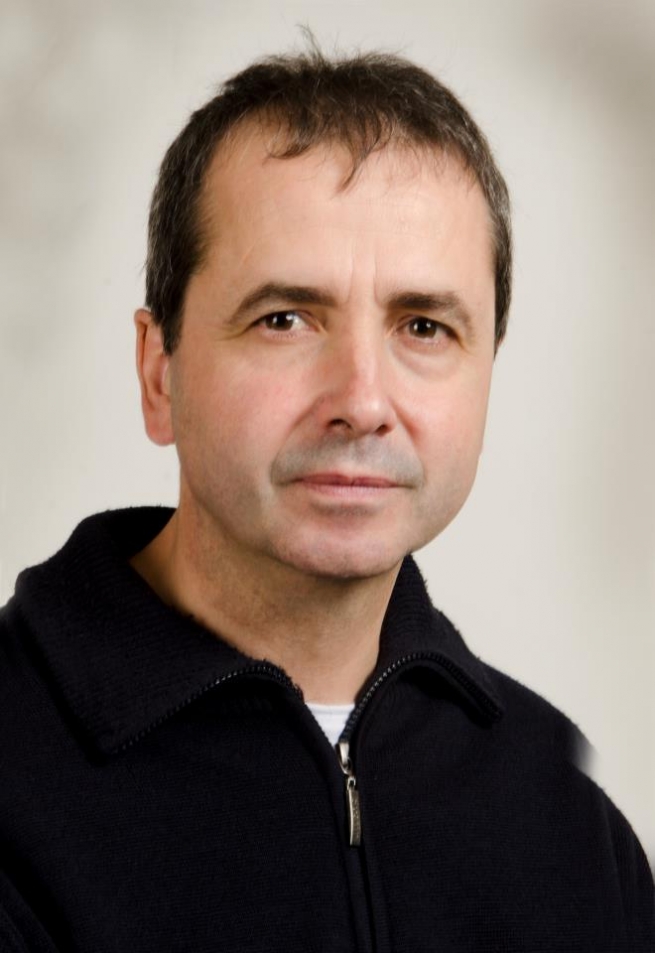 (ANS - Madrid) - He hears it every day, which is why he assures us that the Spanish boys and girls, and those who work with them in the Church, have welcomed the Synod of Bishops on young people with more enthusiasm than in other places . "It is fresh doctrine," says Fr Koldo Gutiérrez, Director of the National Center for Salesian Youth Ministry in Spain and a member of the National Youth Council of the Youth Ministry Department of the Spanish Bishops' Conference.

Twelve months have passed since the Synod on Youth. What do you see in Youth Ministry in Spain?

In Spain we experienced this synodal event with a hope that I have not seen elsewhere. Among us, this celebration can be seen, first of all, in the desire to be attentive to what this Synod offers us, that is to say, there has been a good listening attitude. But right now, we are in the most complicated moment, collecting all the impressions of those days and starting to prepare the lines of action. It is a difficult time because some people think that the Synod has already taken place and that it is sufficient, when what we have to do - and we are doing it - is to reflect on what has happened over the past three years, starting with the Instrumentum Laboris, the work of the Synod Fathers, the final Document and the Christus vivit, the post-synodal exhortation, which is a very important reflection.

A lot of material to process and internalize …

We must read and reflect on all these documents, and it will also take time to assimilate them, because the doctrine that emerged from the Synod is fresh and permeates young people. I clearly see that this Synod was very clearly aligned with the Evangelii Gaudium.

Do young people understand better what a Pope like Francis says and writes?

Young people understand Francis well in concrete things, as in the protagonism that it gives them, in being together, in the commitment to synodality, in the necessity of listening processes, in the fact that we are all important in the Church, in vocations ... In these issues, the Pope's language does not seem strange to our young people.

And how is all this translated in Spain?

I have the sensation that, after the closing of the Synod on Youth, in Spain the theme of the laity seems to have assumed a certain strength, so I maintain that it was not just an assembly that reflected on young people ... And our Youth Ministry, if it captures the messages of the Synod, can become a spearhead, a vanguard of General Pastoral, to give an impulse and also to contribute to the Pastoral renewal of the Church in Spain.