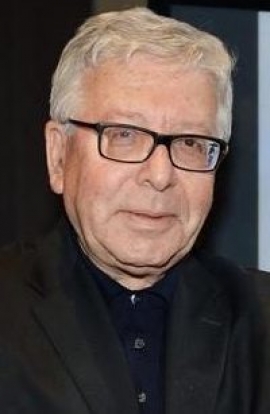 (ANS - Catania) - "It is possible to sell books in different versions and formats, but the problem of the (current) crisis is in the drop in the number of readers," said Fr Giuseppe Costa, a Salesian, professor and publishing expert, for ten years the director of the Libreria Editrice Vaticana, the Vatican publishing company, who discusses the current state of the book market in the Catholic world, amid challenges and new proposals.

What is the current situation of Catholic publishing?

There is a basic crisis that derives from the non-obedience to the charism of several religious institutes in relation to the mass media and the dissemination of books. Most of religious publishing is the property of religious institutes, which at their origins with their founders had the book as the "instrument" for spreading the Gospel as their point of reference. Don Bosco, for example, focused on books for schools, Father Alberione on evangelization through the good press. It was an immediate investment. This ideal momentum today has failed due to organizational, financial reasons, as well as a different sensitivity.

In addition to an external crisis, therefore, there is one internal to the religious world ...

In the past, a person's spiritual direction began with the suggestion of a book to read. A custom that has changed.

By focusing on good authors, on contact with cultural centers and universities, on conferences and bookstores transformed into true and proper cultural centers. Religious publishing must be able to use all the IT tools and media that exist. On the themes of the book, a series of services can be offered for other languages, such as electronic or film.

Is there a lack of interest of the laity for religious publishing?

There is a rampant secularization that leads lay people not to approach the religious book. And this also has a negative impact on the market. Young people get used to reading if they are educated to do so, or via the personal initiative of some teachers or in the family. If we want to evangelize large masses, we must bring them to reflect and use these tools.

Which authors should we focus on for the revival of religious publishing?

The publisher must make a unitary proposal on topics such as the desert, prayer and political commitment ... And then we must help young people to build personality and sensitivity through reading, focusing on certain themes, not betting only on writers in vogue at the moment.