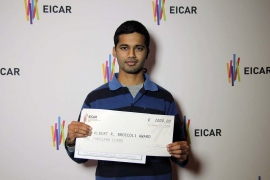 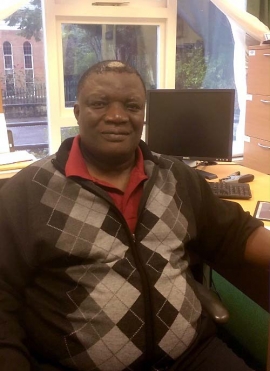 Great Britain – A conversation with the first Liberian Salesian

(ANS – Thornleigh) - When Fr. Blamoh Harris, the first Liberian SDB, paid a visit to Thornleigh Salesian House last week, it was an opportunity for those who had served in Liberia to recall their time there together, and also for Salesian Link to talk to Fr. Blamoh about his experience. 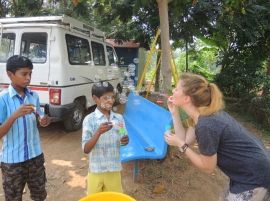 India – A Different kind of Christmas

(ANS – Nilavarapatti) – Marie Degenhardt celebrated a different kind of Christmas this year. She is doing a development policy volunteer service at the Don Bosco Care Home near Salem, South India. After three months on the spot the 18-year-old reports on her experiences so far. 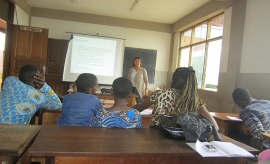