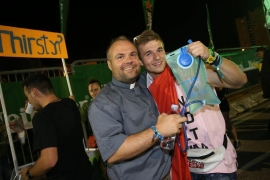 Croatia - A priest at the "Ultra Festival". To give living water

(ANS - Split) - What was a Salesian priest doing at the "Ultra Europe Music Festival" (Split - July 13-19), a sort of Woodstock of the 21st century? Answering the question is Fr Damir Stojič himself, a Salesian born in Toronto, but belonging to the Province of Croatia. 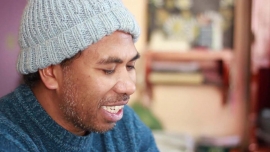 Argentina - Being a missionary does not mean going to save people: it is being with people, bringing a life-giving God

(ANS - Chubut) - Fr Brigildo de Deus, affectionately named don "Dydu" by the local children, decided to be a missionary following the testimony of some Salesian priests. One of them was assassinated and the question arose in Brigildo: "If they have given their lives, why can I not give my life to the service of those who need me?" 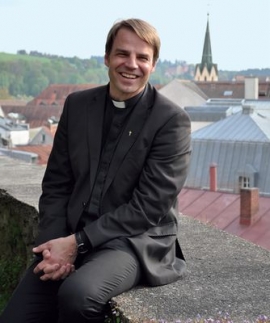 Germany - Bishop Oster, SDB: "Without prayer and a spiritual life, one is incapable of loving and meeting others."

(ANS - Passau) – Mons. Stefan Oster, SDB, Bishop of Passau, Germany, is currently President of the Youth Commission of the German Bishops' Conference. In an interview he talked about the 2018 Synod of Bishops focusing on young people, his expectations of how young people can find faith ... and revealed the secret to staying young. 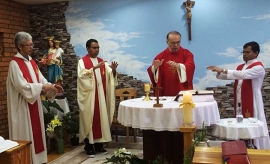