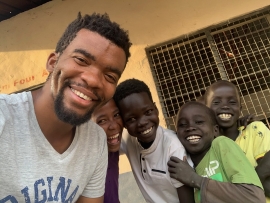 South Sudan – Fr Nakholi's testimony: "Serving poor young people, especially lepers of Tonj, has given me so much happiness"

(ANS – Tonj) – Father Chisomo Joseph James Nakholi is a 33-year-old Salesian missionary from Malawi, who is serving the people of Tonj, in South Sudan. Today he shares with ANS his Christian and Salesian Vocations, as well as the birth of his missionary vocation and the joys and the challenges he gets doing his job where God has called him. 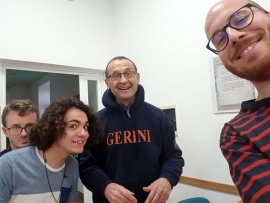 (ANS - Rome) - A few days ago the whole world recalled the attack of 13 May 1981 against John Paul II: the Polish Pope was miraculously saved and always attributed his salvation to the intercession of Our Lady. Perhaps, however, not everyone knows that a few days later, on 29 May 1981, it was a Salesian brother who was the victim of an attack by the Red Brigades, and he too was saved due to a series of "fortunate" circumstances, which he, too, attributes to the protection of Mary. On the occasion of the episode's 40th anniversary, that Salesian, Bro. Giuseppe Magagna, granted us an interview. 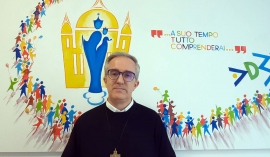 Spain – Fr Alejandro Guevara: "The Salesian Family is a Marian family and cannot be understood without the presence of Mary" 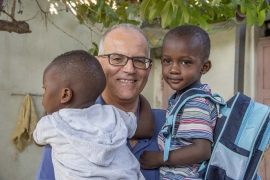 (ANS - Rome) – A Salesian brother, of Venetian origin, born 55 years ago in the birthplace of a saintly Pope, Riese Pius X, Bro. Giampietro Pettenon has spent the last seven years relaunching and refining the activities of “Missioni Don Bosco”, the Salesian Mission Office of Turin, at every level. In September he will leave his post to Fr Daniel Antúnez, but today he retraces the challenges and satisfactions of this "mission" that he was called to carry out.