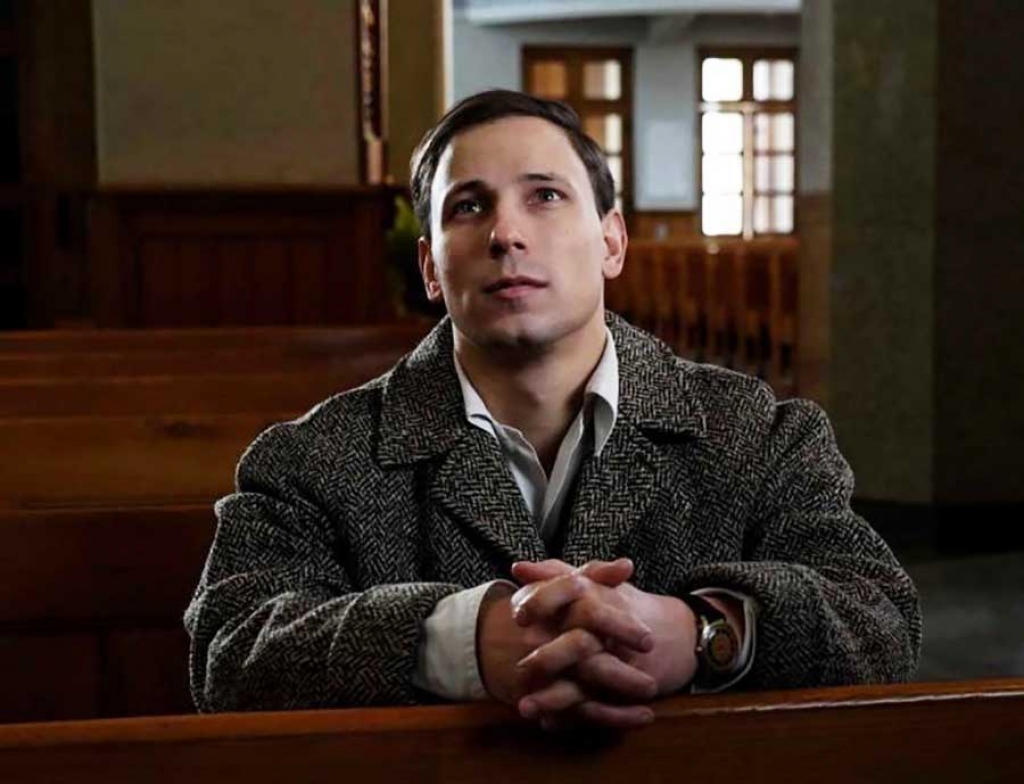 Krakow, Poland - May 2020 - On the occasion of the Year dedicated to St. John Paul II, celebrated in Poland, on 18 May, the day of the 100th anniversary of his birth, the "TV Theater" presented the show "Vocation" (Powołanie), on the way to the priesthood of Karol Wojtyła, created by Paweł Woldan. Some scenes were shot in the Salesian church "St Stanislaus Kostka" in Krakow-Dębniki. In fact, Karol Wojtyła, as a student of the Jagiellonian University, a worker of the stone quarries of the "Solvay", and a cleric of the clandestine underground seminary, attended the Salesian parish in the years from 1938 to 1944. The Salesians of Krakow contributed to the show's production, above all from a logistical point of view.