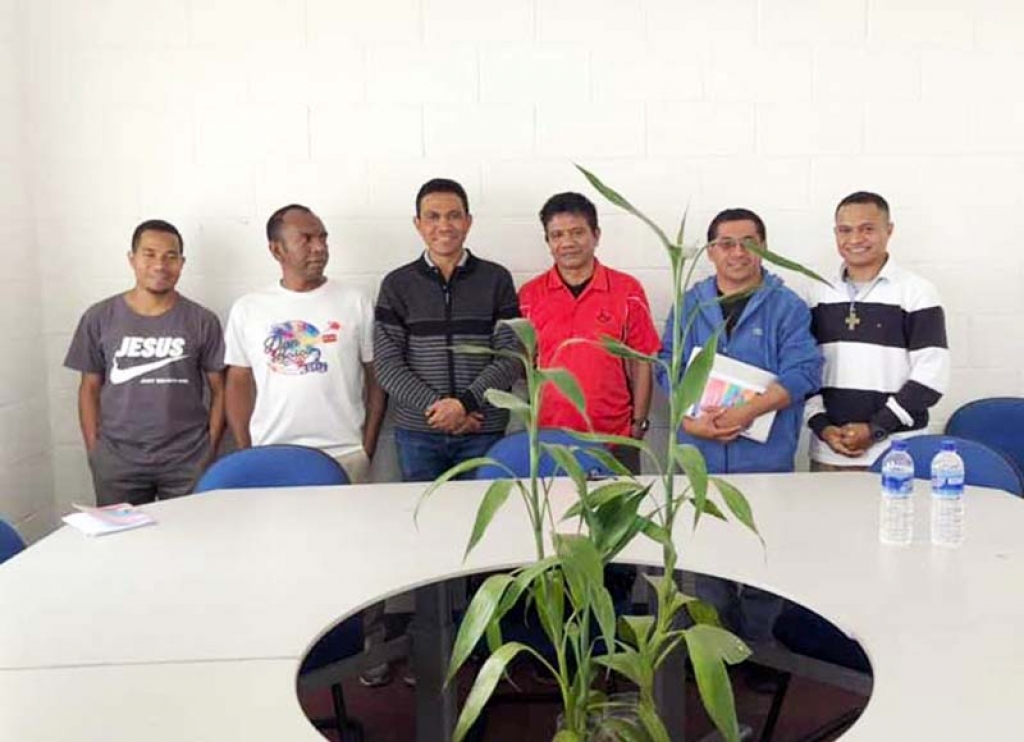 Dili, East Timor - July 2020 - On July 25, two important animation meetings took place in the Salesian Vice Province of East Timor (TLS). In the "Don Bosco Laga" community, the meeting of the Salesians who deal with the Salesian Youth Movement (SYM) took place in various Youth Centers of the TLS Vice Province on the themes of the formation of young animators and the revival of the oratories in the so-called "new normal." In the community of Quelicai, organized by the Provincial Delegate for Social Communication (CS), Fr Jose de Sa, the meeting of the SC Commission was held with the aim of communicating important information disseminated by the General Councilor for SC, Fr Gildásio Mendes dos Santos. The commission also drafted some guidelines for the use of social media.