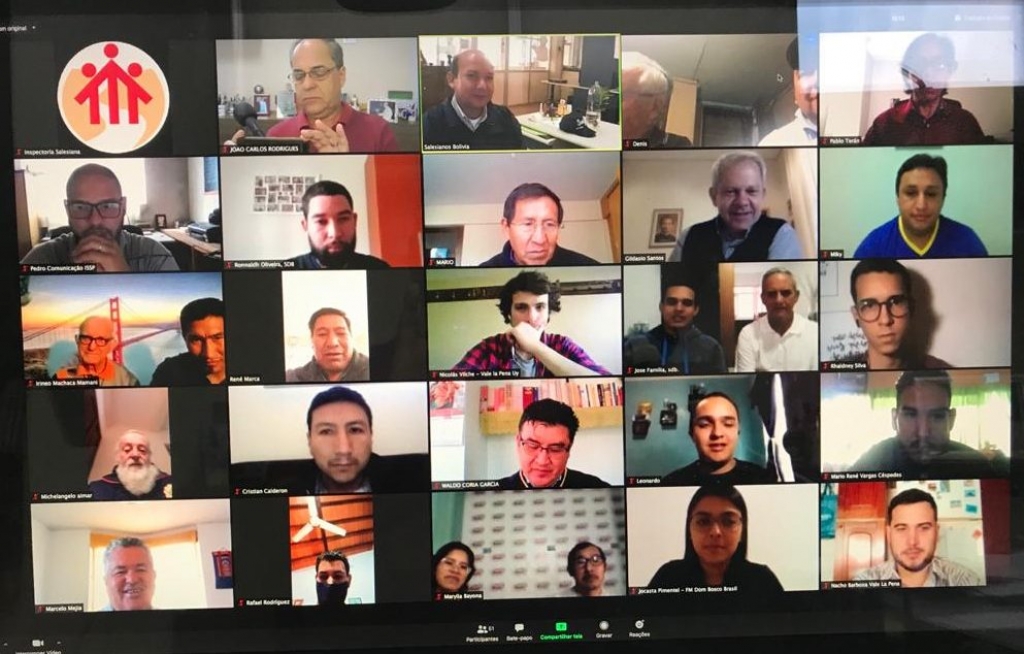 Brasilia, Brazil - 4 August 2020 - Fifty-five people, Salesians and lay people, participated in an online meeting of the Salesian radio stations present in Latin America, a meeting promoted by the General Councilor for Social Communications, Fr Gildásio Mendes dos Santos. In the 2.5-hour meeting, various radio stations presented themselves through short videos, and it was possible to get to know various contexts such as Bolivia's, which has seven stations. Besides the traditional stations, almost all small and in mission areas, various experiences of web-radio and programs broadcast in collaboration with other radio stations were also presented, with much focus on the presence of young people in production and broadcasting. The meeting also served as preparation for the Continental Radio Meeting which will take place, in digital form, from 24 to 27 September.