Brazil - A show for families 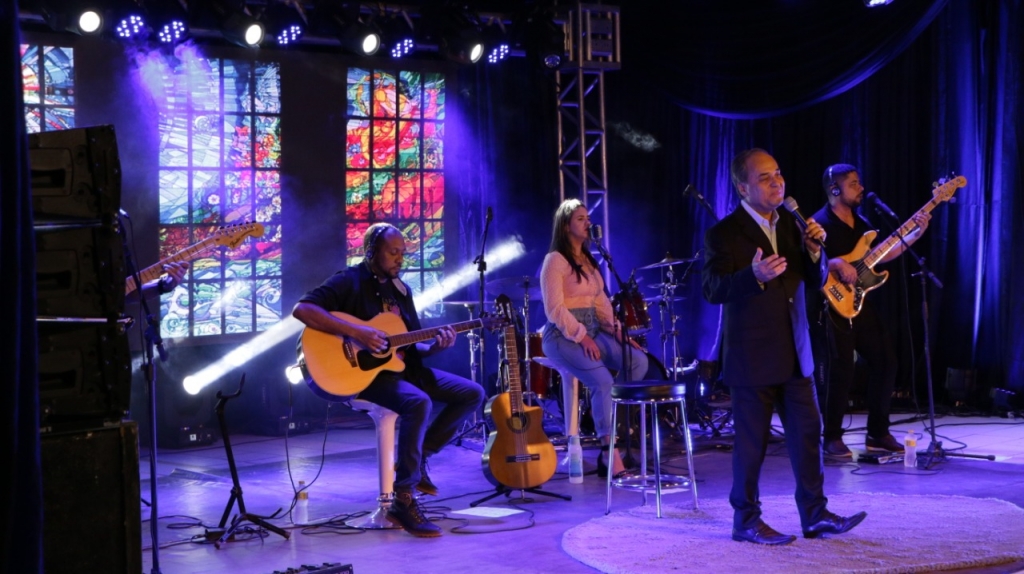 Recife, Brazil - August 2020 - A musical on Youtube, broadcast live every day! In the first 5 months of the pandemic, three major concerts were organized, which garnered over one hundred thousand views. Religious radio programming was broadcast on more than 120 stations, on the Internet and on social networks. The public was thus able to receive the Meditation daily. The third concert also gave a special space to the Salesian Solidarity Campaign, promoted by the Salesians of the Northeast region.