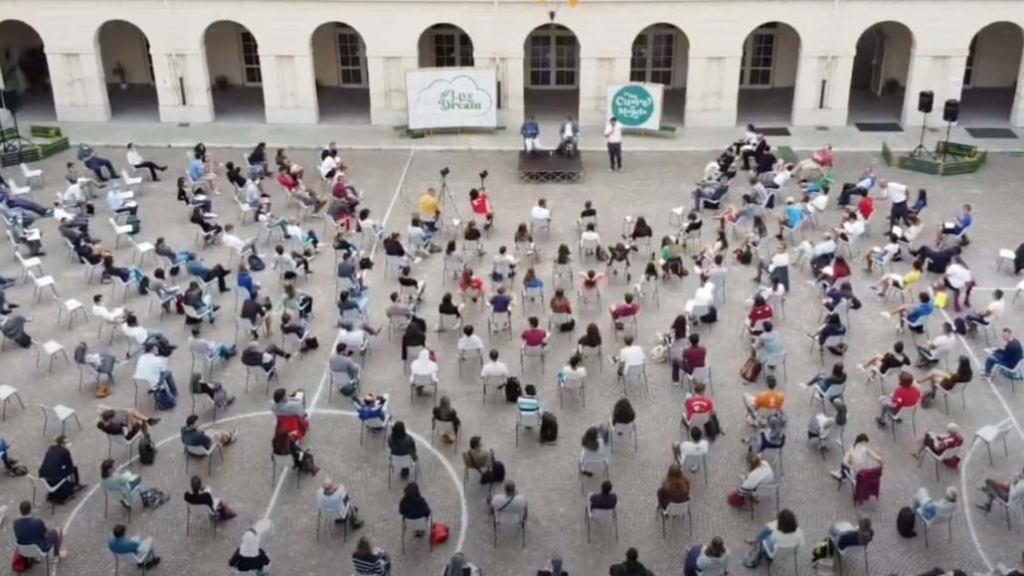 Castelnuovo Don Bosco, Italy - September 2020 - On Saturday 19 September, at Colle Don Bosco, the usual meeting of the Assembly of the Salesian Youth Movement was held, dedicated to all the Salesians, the Daughters of Mary Help of Christians and to all those who are more directly engaged in pastoral activities. Among the guests who led the day's reflections were Johnny Dotti, social entrepreneur, pedagogist and professor at the Catholic University of Milan, and Mauro Magatti, professor of sociology also at the Catholic University. The theme of the assembly was: "A community that generates as a response to the crisis."