Poland - Formation and planning meeting of Salesian Province of Warsaw 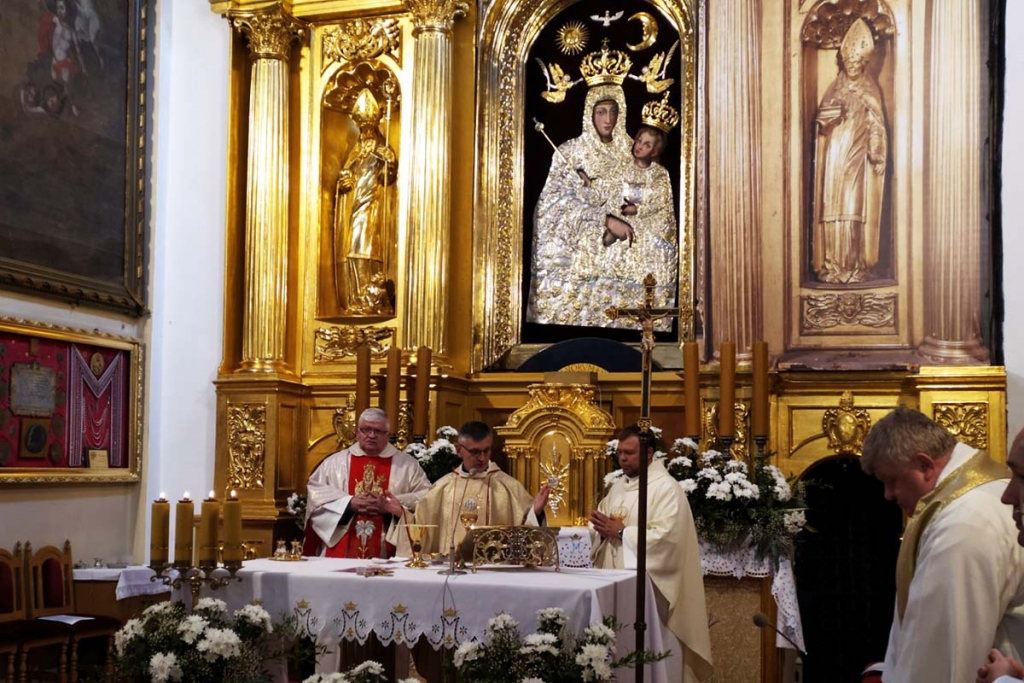 Czerwińsk, Poland - September 2020 - A formation and planning meeting was held on 17-18 September for all the Superiors of the houses of the Salesian Province of Poland-Warsaw (PLE), except for the Salesians from Belarus, due to the country's political situation. The meeting began with Mass in the Basilica "Our Lady of Consolation", as a thank you for the 50th anniversary of the coronation of the painting of the Madonna, asking for further protection for all the communities of the Province and for every Salesian. The Eucharist was presided over by Fr Tadeusz Jarecki, PLE Provincial, and the Word of God was pronounced by Fr Łukasz Mastalerz, Rector and Director of the Basilica, who reminded all Salesians of the history of this image and the importance of this place in the history of Poland and the Salesians. Fr Jarecki then presented the Province's plans and program, the actions for the next few years and the other sectors. Discussions and interviews on the topics presented followed. The day after, following Mass, the meeting continued with the presentation of the points of the provincial program and with the planning for the next years of work.