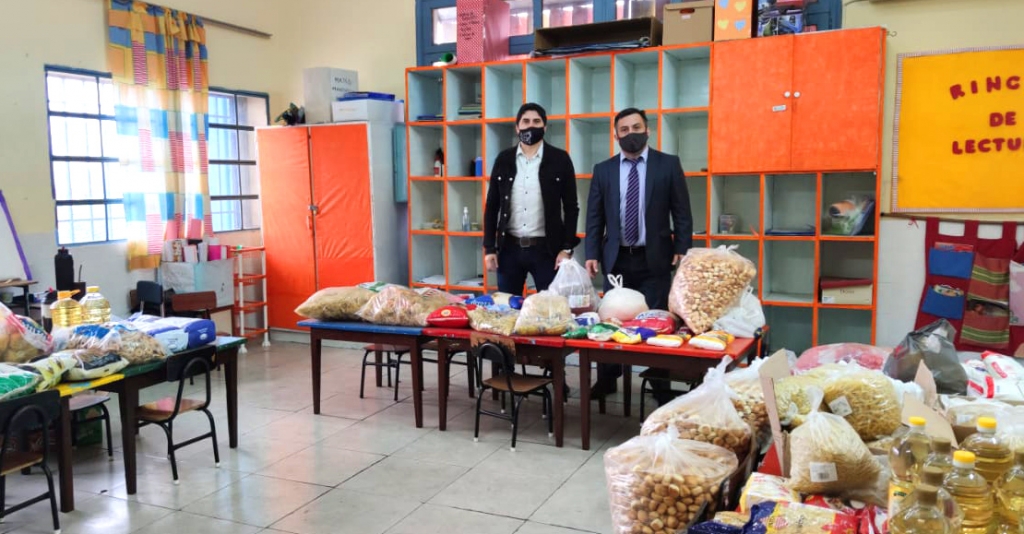 Asunción, Paraguay - September 2020 - A food collection campaign in favor of various indigenous communities has been launched by various institutions in the country and has had a great supportive response. The Salesian Family of Paraguay joined the campaign on 14 September with 3 collection centers: the institutes "Monseñor Lasagna", "Salesianito" and "María Auxiliadora" of Asunción, while the Salesian community in the north of the country made its food collection through the “Student Center” of the “San José” Institute of Concepción. During the week, a large amount of food was received which will be packaged in food kits and then distributed to indigenous communities in various areas of the country.