Brazil - In times of pandemic creativity and audacity guarantee solidarity 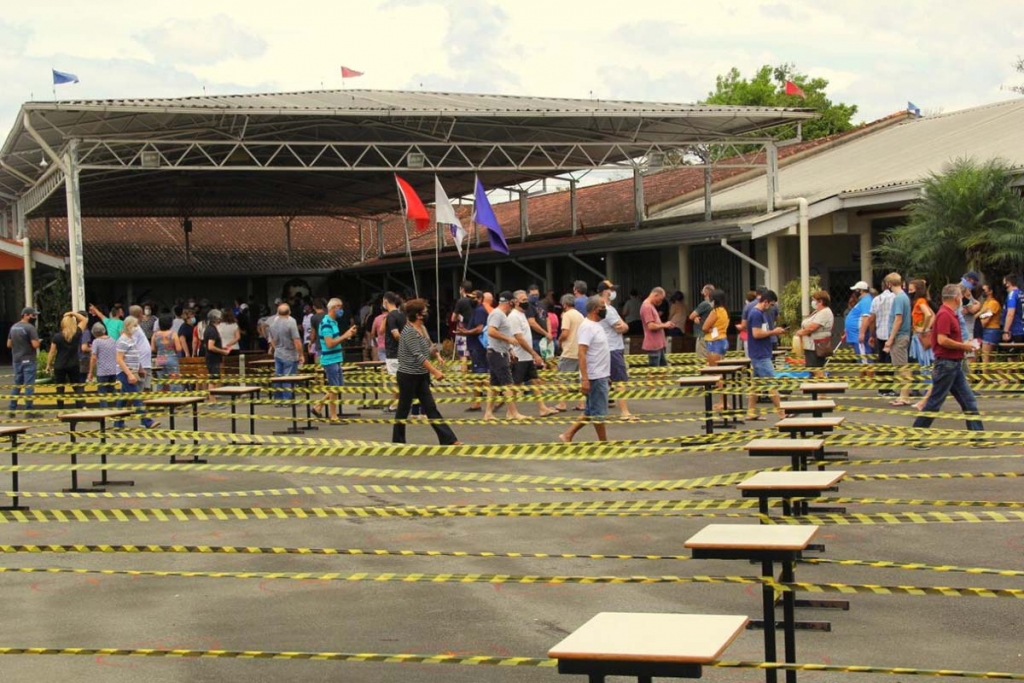 Joinville, Brazil - October 2020 - In order to raise funds for the Social Actions of the Salesian Province of Porto Alegre (BPA), the "Churrasco Solidário" event was held at the "Centro Educacional Dom Bosco". The action took place with the motto "Creativity and audacity", motivated by Fr Renato dos Santos to activate the solidarity of people. In just one day, 4 thousand portions of “Churrasco”, a typical dish of the Southern Region of Brazil, which consists of a mixed grill of various types of meat, were sold and served. The action involved the coordination of pastoral care, volunteers from the "Santo Antonio" parish, and educators from the "Centro Educacional Dom Bosco".