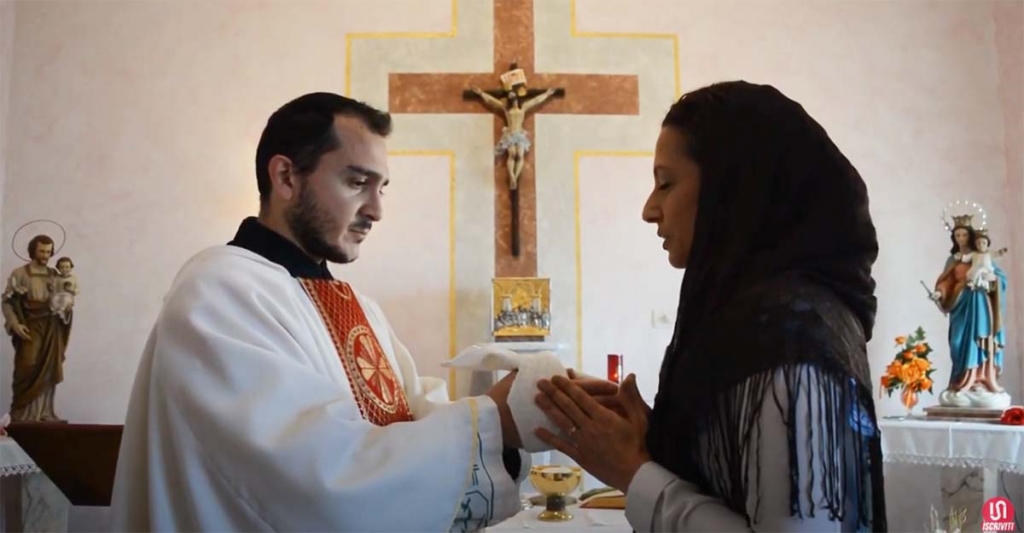 Catania, Italy - November 2020 - The Salesian Province of Sicily, having at heart the parents and family members of the Salesians, has been carrying out various activities for some time. On November 25, on the anniversary of Mamma Margherita, the same group, which is beginning to become more consistent in numbers and participation, officially wanted to start its animation work with the motto "We are Family" with some sharing initiatives, such as the creation of a special WhatsApp group and the dissemination of a video-message of reflection and thanksgiving on the theme “Diary of the Salesian Family - between Don Bosco and Mamma Margaret”. Other initiatives planned for this year, coordinated by Fr Alfredo Calderoni and the Garufi family, will be the videoconference of the Cerchio Mariano on 8 December featuring the message of the Provincial Fr Giovanni D'Andrea, moments of prayer and formation in preparation for Christmas, and the days dedicated to the rediscovery of Salesian holiness in Sicily, following the models of Nino Baglieri, Mother Maddalena Morano, Cardinal Guarino, and others.