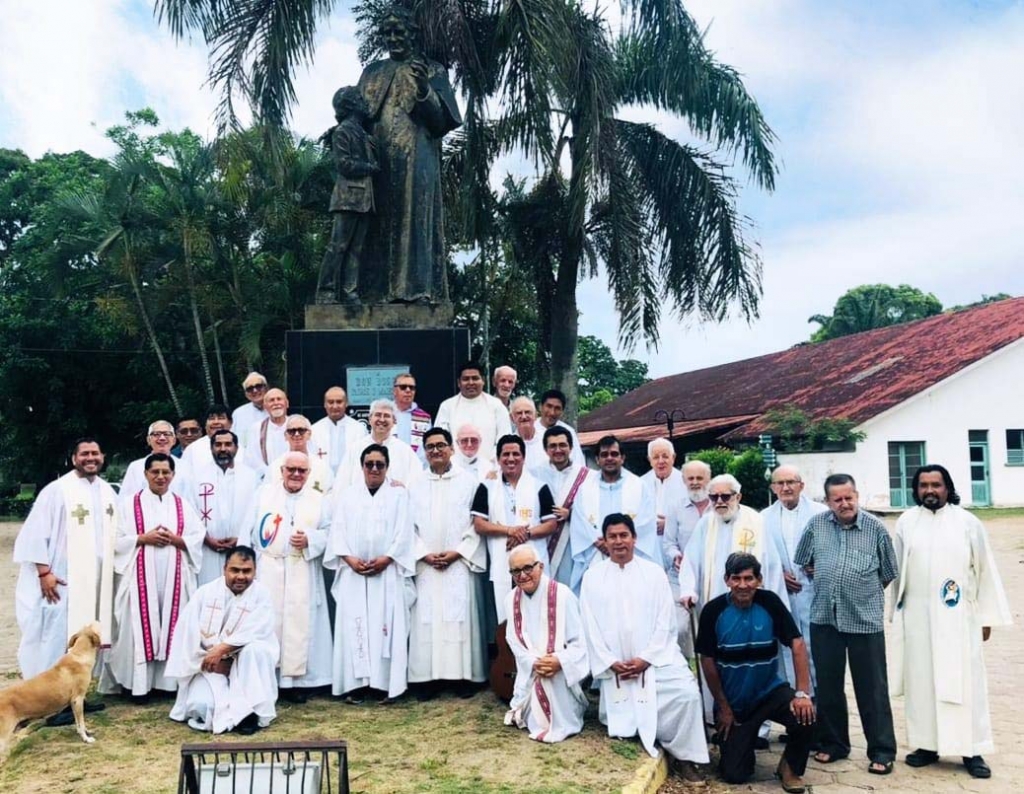 Bolivia - November 2020 - After the government removed some travel restrictions caused by the pandemic, four months after his inauguration as Provincial of Bolivia (BOL), Fr Juan Pablo Zabala was able to hold some first face-to-face meetings with the Salesians. Fr Zabala visited “Don Bosco - El Prado” (La Paz) on 12 November; on 13 November the "Salesian Opera Muyurina" (Montero - Santa Cruz) and on 17 November the "Don Bosco - Fátima (Cochabamba) events center. They were occasions for fraternal meetings, during which Fr Zabala listened to the concerns of the Salesians, announced the changes in services offered by several Salesians, and presented some of the challenges the Rector Major presented to the Salesian Congregation for the 2020-2026 term.