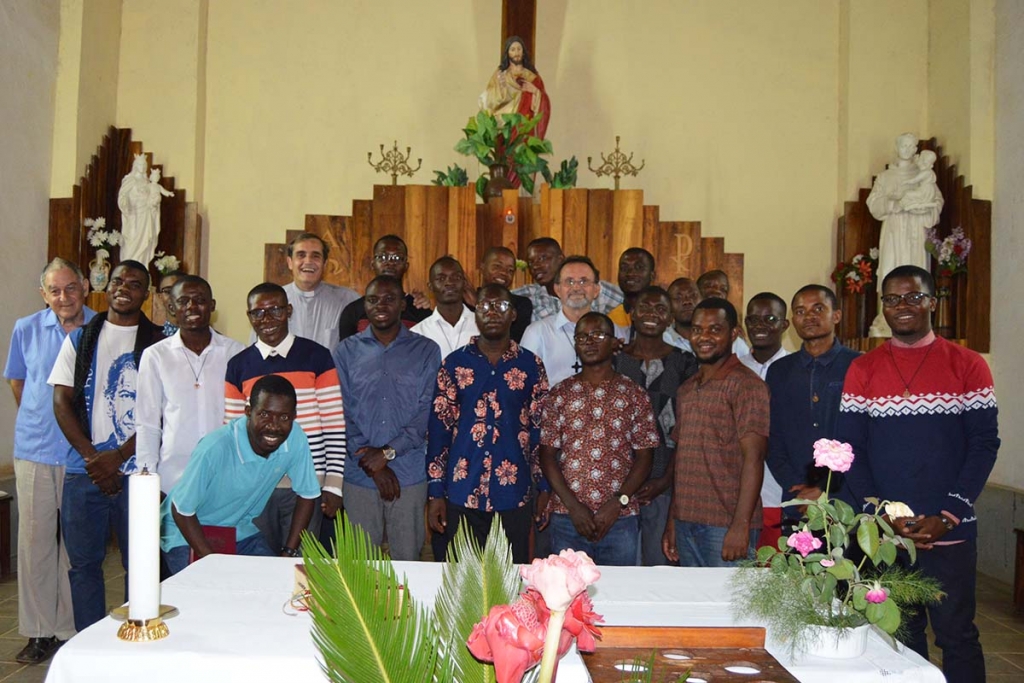 Calulo, Angola - February 2021 - In the presence of Fr Martín Lasarte, Provincial of the Vice Province of Angola (ANG), and various ANG councilors, the new Salesian novitiate in Angola began on 4 February with 18 novices. The Salesian community of Calulo serves the Catholic Mission of Santo Antonio do Libolo, an eminently agricultural area with over 120 villages, where the Salesians and the Daughters of Mary Help of Christians have been working since 1998.