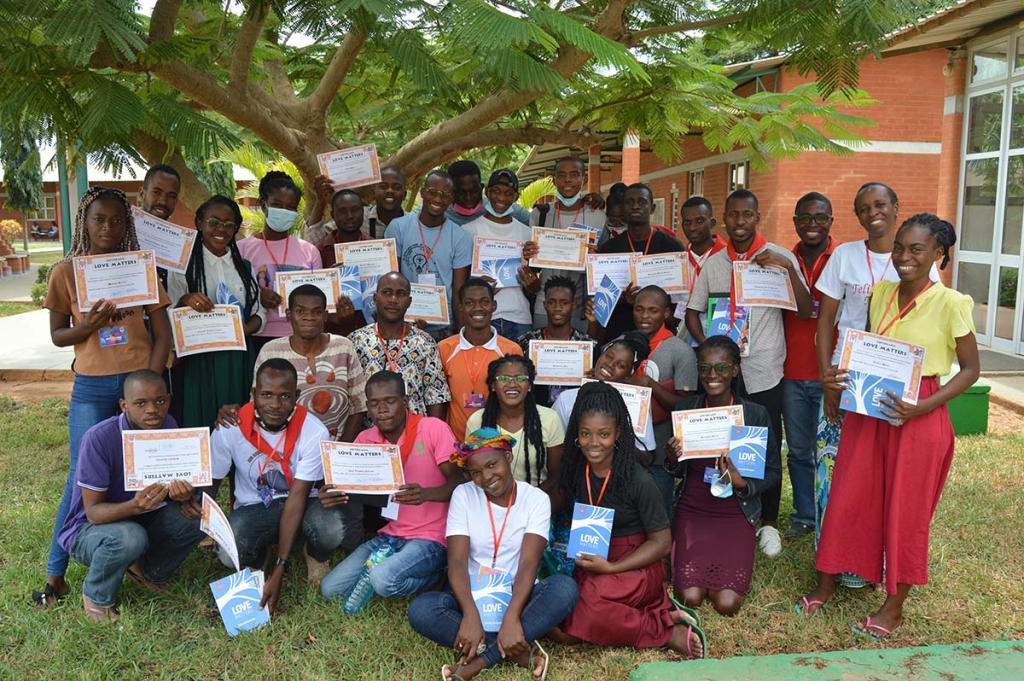 Luanda, Angola - February 2021 - From 13 to 16 February, the "Love Matters" team of the Vice Province of Angola (ANG) celebrated the First Formation Session for the formators of the Salesian houses in Luanda. “Love Matters” is a training program on the emotional-sexual dimension of the person and is aimed at children aged 13 to 16 who attend Salesian schools and parishes. This program was conceived by the Salesians in South Africa and is giving excellent results not only in Salesian schools but also in Catholic and state schools. A second session is planned for the communities within the country.