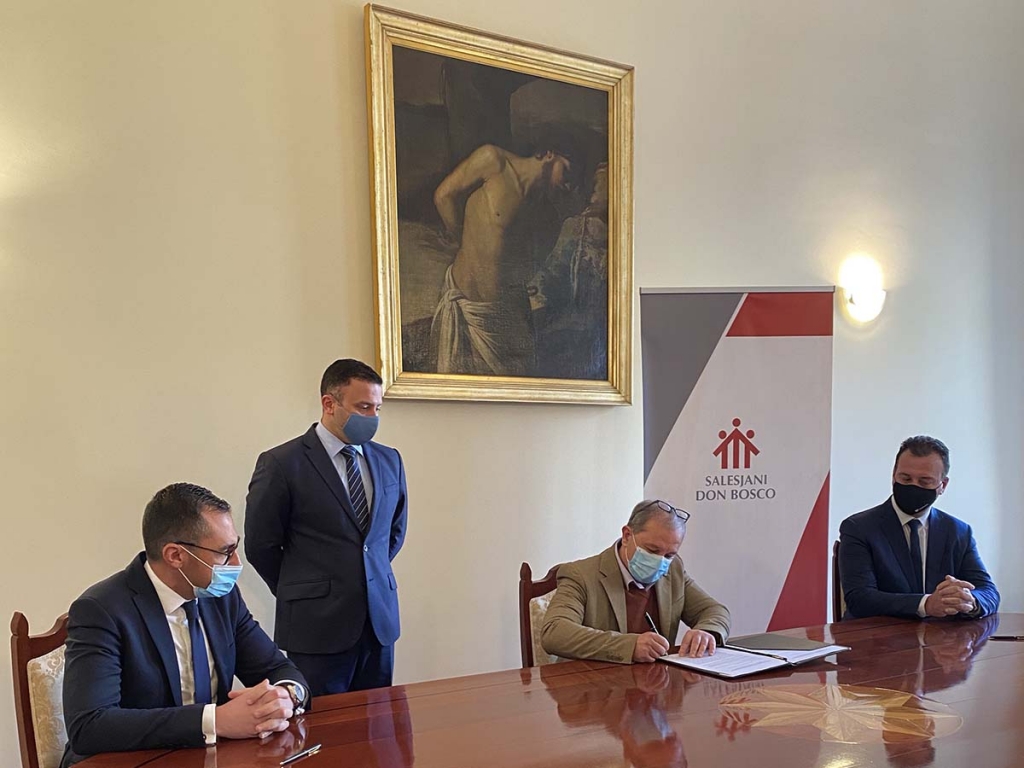 Sliema, Malta - February 2021 - The Maltese National Federation of Past Pupils and Friends of Don Bosco has signed an agreement with the Government of Malta on religious youth tourism. Through the agreement, the Salesians of Malta will promote the country as a destination for young people through educational and spiritual experiences for young people and educators from various nations. The Minister of Tourism, Clayton Bartolo, a past pupil of “Savio College”, said that this agreement will foster the niche of religious tourism especially for young people, a sector in which Malta has great potential. "We look at this niche as one of the pillars on which we will build the tourism sector for the next few years," said the Minister. Bryan Magro, National President of the Past Pupils and Friends of Don Bosco, said he was looking forward to starting the project which will be another opportunity to educate children and young people to become "good Christians and upright citizens".