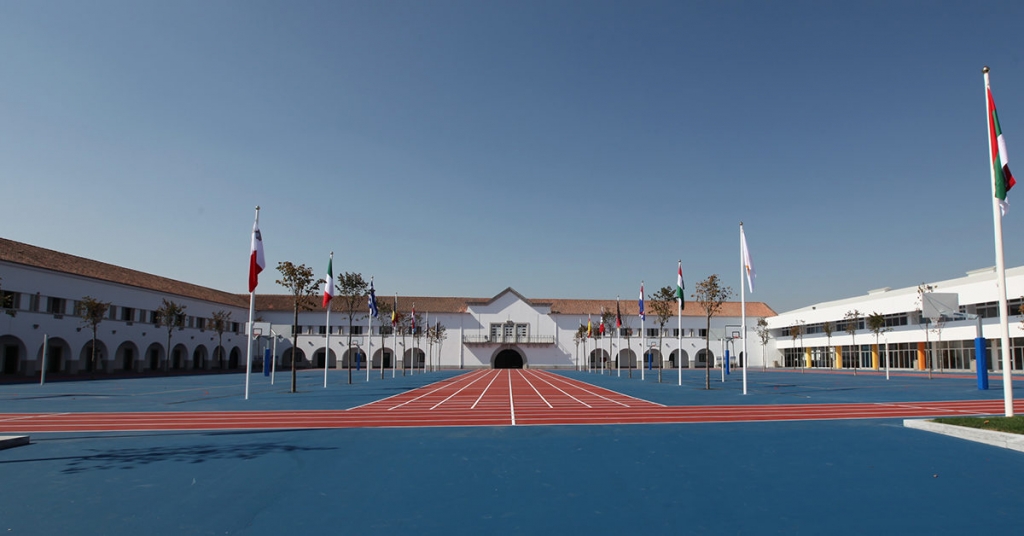 Évora, Portugal - February 2021 - On 19 February the Salesians celebrated the 95th anniversary of their arrival in the city of Évora. Indeed, it was February 19, 1926 when the first Salesian community was established in a very humble form, made up of the priests Luís Sutera and Carlos Frigo. After the early days, already in the academic year 1926/27 there were 40 students who attended the "São José" oratory, the initial designation of the Salesians of Évora. At the beginning of the year 1929/30, classes for all years of primary education were already active. Today the Salesians of Évora, directed by Fr Simão Cruz, SDB, have an educational offer ranging from nursery school to middle school attended by over 650 students. About 650 members attend the extracurricular activities of “Artisport” and “Musicentro” and almost 200 users receive support from the “SolSal Évora” Salesian Social Service. The Salesian presence in the city also includes the “Mary Help of Christians” parish and the “Salesian Bookshop”.