Czech Republic - Ceremony for the sending of 15 young missionary volunteers 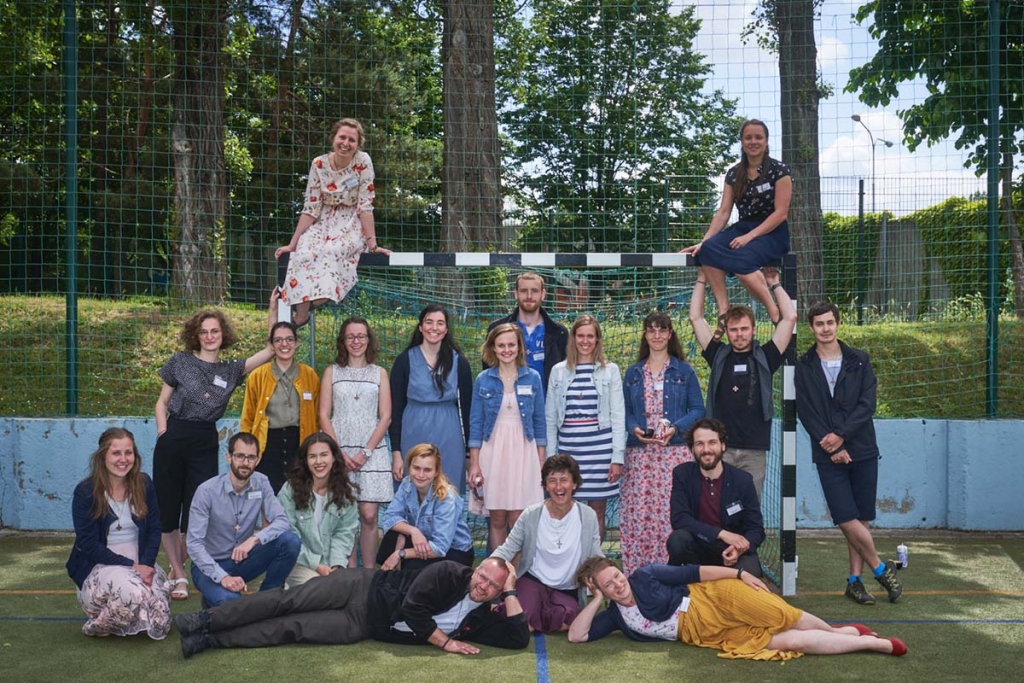 Prague, Czech Republic - June 2021 - On 13 June, the sending ceremony of the new missionary volunteers was celebrated in the Salesian Province of the Czech Republic (CEP). During the Mass, presided over by Fr Martin Hobza, CEP Provincial, fifteen young people belonging to the Provincial Association of Volunteer and Missionary Animation (SADBA) received the missionary cross. During his homily, Fr Hobza said that in each person there is a small seed of love, which we can plant in the heart of the other. Many young people, former volunteers, children, and families of the parish were present at the celebration. Four of the volunteers will serve for a month in Bulgaria and 11 will serve for a year in various countries. These young people completed the training course for the Salesian Missionary Volunteer Service of the CEP Province, called "Cagliero", and received the final certificate.