Ecuador - "Vocational Ice Cream" from the Salesian Province of Ecuador 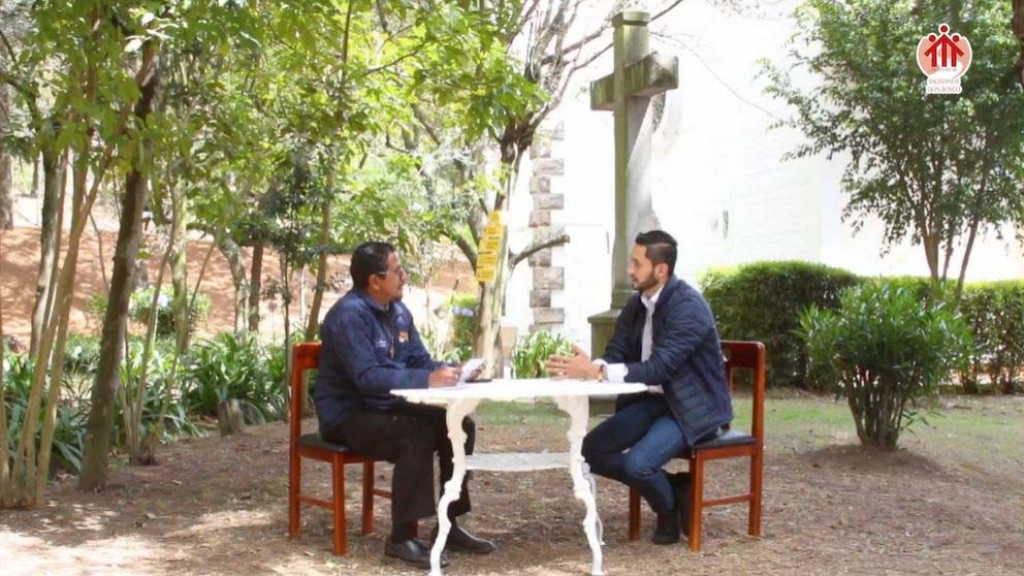 Ecuador - August 2021 - On 31 August the Salesian Province of Ecuador (ECU) presented a preview of the "Vocational Ice Cream" program, a proposal that aims to support the animation of vocations in the province and whose format is aimed at capturing the attention of the new generations. Through an informal dialogue and the sharing of an ice cream, you learn more about the candidate's life, his tastes, his life-events and of course the vocation that God has given him -be it towards religious life or towards being a lay person. The program is hosted by Fr Marcelo Tigrero, Provincial Delegate for Missions, Vocational and Volunteer Animation, and the first guest was Klimer Sánchez, a young man who is about to begin his internship experience in the Amazonian mission of Yaupi. The official launch was attended by over 100 people who connected from various parts of Ecuador and there were over 400 comments, many of them from young people attracted to the content. So far, the publication on Facebook has reached over four thousand people. The “Vocational Ice Cream” will be broadcast at the end of each month, each time with a new guest.