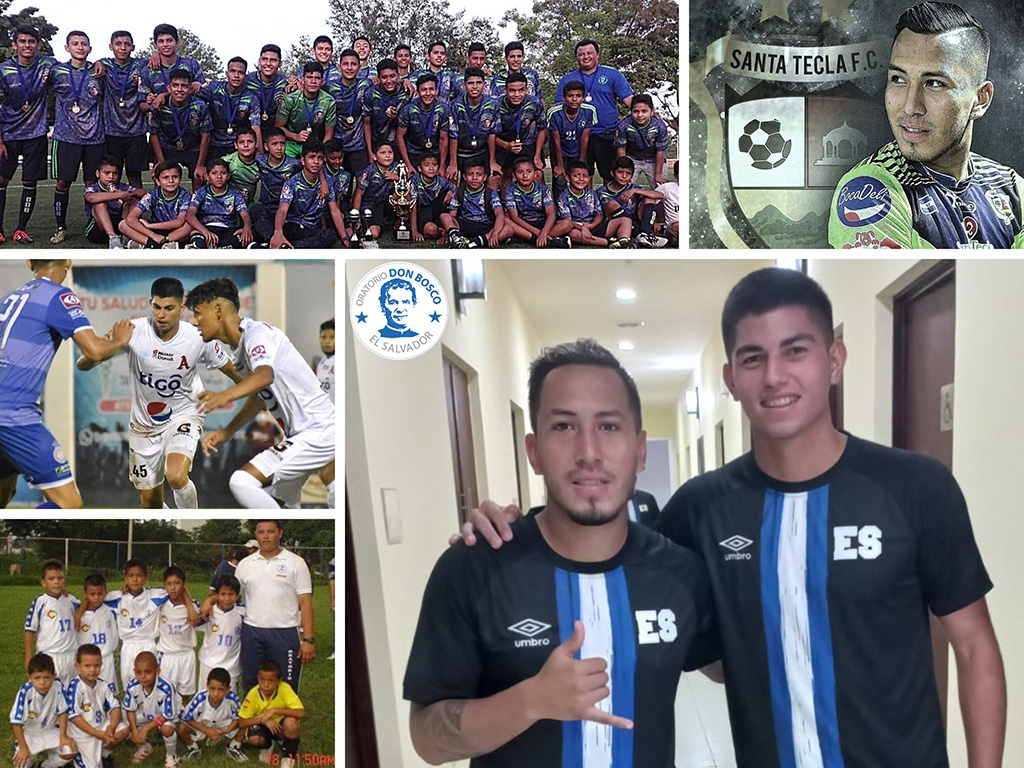 Soyapango, El Salvador - September 2021 - The Salesian oratory "Don Bosco" of Ciudadela Don Bosco, in Soyapango, proudly announced that two young oratorians, namely Juan Alfredo Barahona Peña and Harold Daniel Osorio Moreno, who had trained in their school of football, were called to join the El Salvador’s national team for the final stages of the World Cup qualifying matches in Qatar 2022. Juan began his journey in the Don Bosco oratory in 2005 and Harold in 2011, playing in the football team of the oratory, and both participated in the training sessions and selections of the "Don Bosco". The oratory continues - with faithful commitment to Don Bosco - to help young people who find themselves in situations of social risk and to show them new opportunities and lifestyles in the light of the Gospel and the Salesian charism.