Brazil – Inauguration of the new Provincial of Brazil-Recife (BRE) 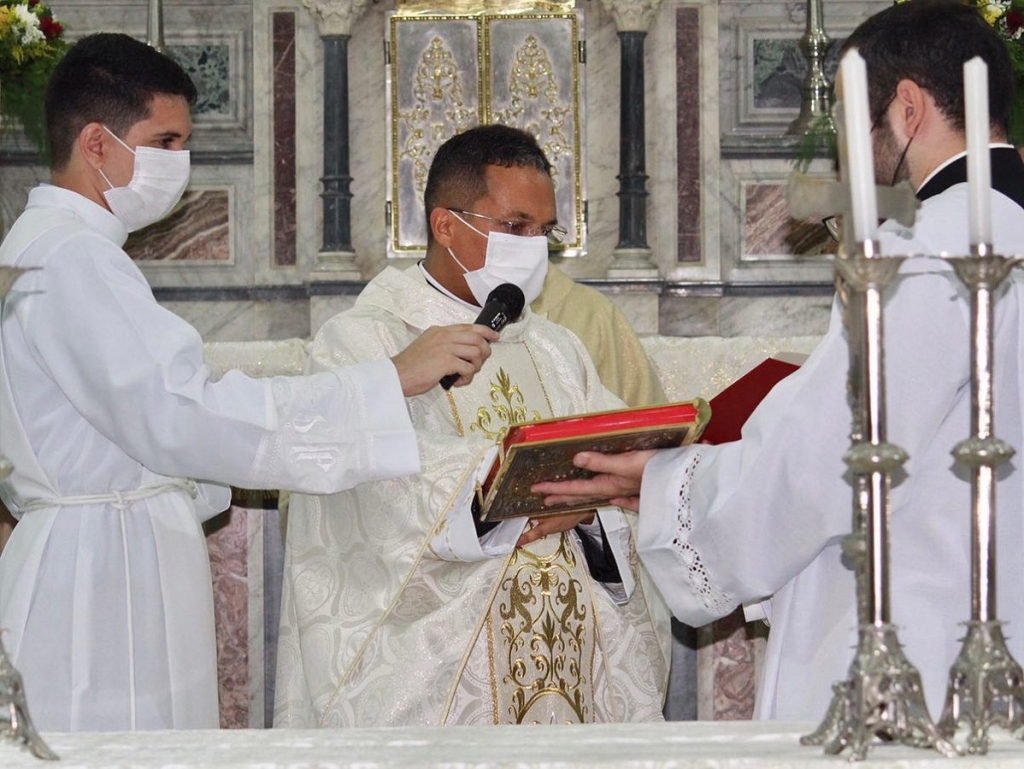 Recife, Brazil - 7 January 2022 - In the year in which it celebrates its 120 years of existence, the Salesian Province of Brazil-Recife (BRE) welcomes its 19th Provincial Superior, Fr Francisco Inácio Vieira Júnior. The Salesian was installed as the new Provincial of BRE during a solemn Eucharist celebrated last Friday, 7 January, at the Basilica Shrine of Mary Help of Christians in Jaboatão, in the metropolitan area of ​​Recife. The event brought together Salesians and lay people from eight states, including: a representative of the Brazilian Campo Grande Province (BCG); Fr Jefferson Luís da Silva Santos, Provincial of Brazil Manaus (BMA); Fr Gilson Marcos da Silva, Provincial of Brazil-Porto Alegre (BPA); and Fr Natale Vitali, Provincial of Brazil-Belo Horizonte (BBH), who presided over the celebration. In his farewell message, the outgoing Provincial, Fr Nivaldo Pessinatti, thanked God for the six years of service completed and welcomed his successor. Sr. Adriana Gomes, Provincial of the Daughters of Mary Help of Christians in the Northeast of Brazil, addressed Fr Vieira Júnior with words of welcome on behalf of the Salesian Family. The new Provincial then described his project of animation and government of the Province by saying: "I want to be a brother for everyone."