Madagascar - "From the Word to Film": the challenge of "Media Don Bosco Madagascar" 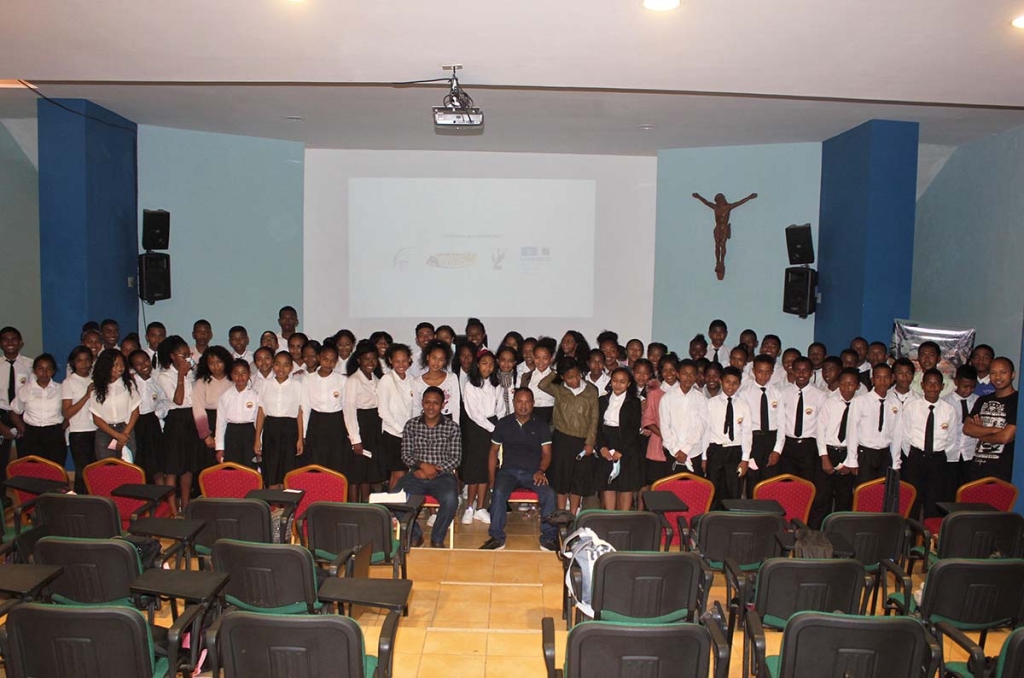 Madagascar - March 2022 - "From the Word to Film": this is the great challenge that "Media Don Bosco Madagascar" has decided to take up. Supported by UNESCO and the NGO ACDM, "Media Don Bosco Madagascar" has created 15 short films in six months on Malagasy proverbs, to offer the public the opportunity to discover their origins thanks to the reconstructions of the scenes. Currently being shared, the videos are not just broadcasted exclusively on Facebook: screenings are also organized on the premises of "Radio Don Bosco" in Ivato. Last week the 15 short films were shown at the public high school of Ivato. Before the screening, there was a debate on the proverbs with students expressing their ideas about their meaning and the origin of the individual proverb and thus are stimulated to find an explanation on their own. "Media Don Bosco Madagascar" has scheduled 8 screenings in the hall for students in the capital of the country, with about 1,200 students.