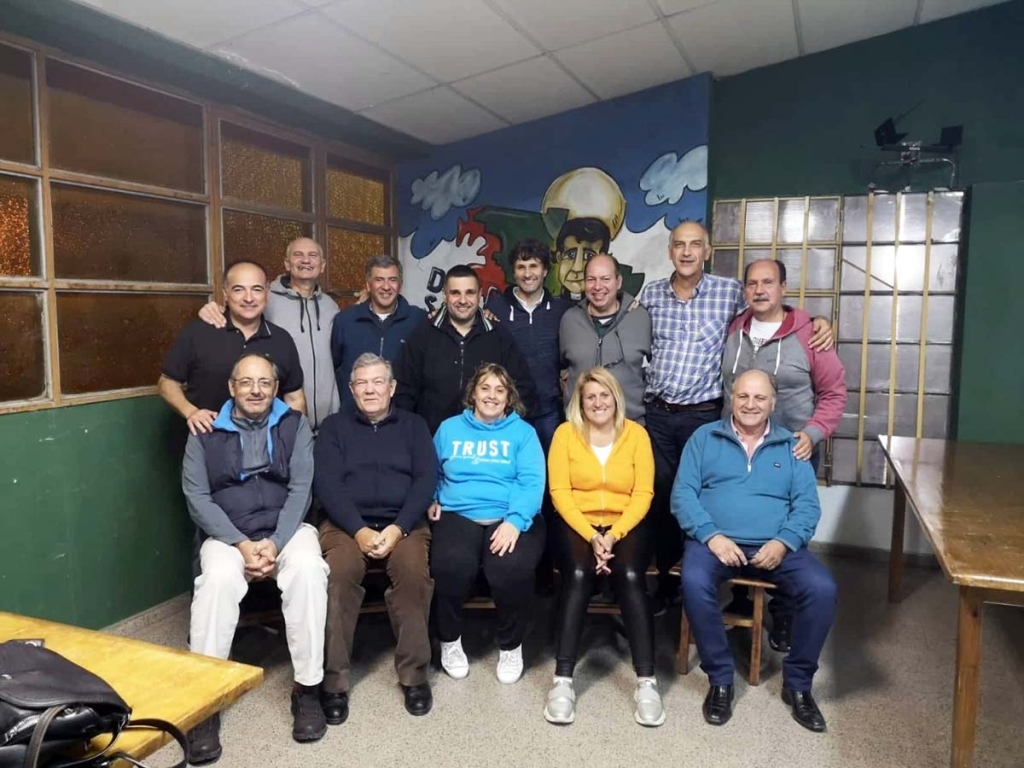 Santa Fe, Argentina - April 2022 - On April 23 and 24 in the city of Santa Fe, the first meeting in presence of the Argentine Federation of Past Pupils of Don Bosco was held, together with the Provincial Secretaries of the Argentine North and Argentine South Provinces. The two days began with a formative theme by Bro. Nelson Manucci, SDB, to reflect on "How to see the current reality with Don Bosco's eyes." The moods and realities of the various centers were then shared. Federation Economer Guillermo Alderuccio briefed the Provincial Secretaries on work-related development and journey almost a year after the creation of the country's Foundation of the Past Pupils of Don Bosco, on how each local center affects the strengthening of the works to which they belong, and the creation of a project office to accompany the local centers in generating resources. Furthermore, all the points of the Federation's statutes were analyzed. The next day Fr Julio Bofelli, Rector of the Salesian House in Santa Fe, shared the "good morning" centered on the Rector Major's Strenna 2022 "Do all through love, nothing through constraint." Then participants worked on the reading and final touches of the new regulations of the Argentine Federation of Past Pupils of Don Bosco, which was then approved.