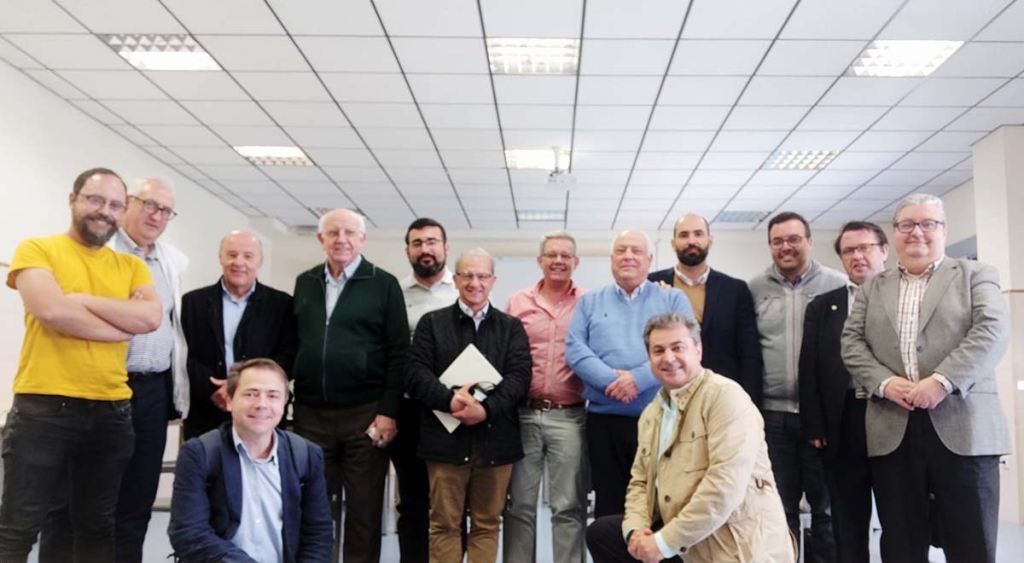 Madrid, Spain – may 2022 - Last 7th May all the Presidents and Delegates of the Provincials Federations active in Spain were called for a meeting in Madrid, the first National Consulta under the mandate of Mr. Diego Aragón Yuste and his team. As well, took part in it, as a guest of honour, Mr. Bryan Magro, World Confederation President, who was able to present the draft version of the new Strategic Plan for the World association for the period 2021 – 2027; for which he asked feedback and contributions from the Spanish Confederation. In addition, the National Executive team, informed to all the participants about the development during the first year of its mandate, the preparation of the National Assembly, that will take place in June, and consulted these leaders about the next decisions to be made in matters of different consideration. Last but not least, the different leaders of the Provincial Federations, sharing the situation of its one of them. A new energy can be felt in some zones of the country as there have been elections in three of these Federations, and big expectations in new project in favour of young people and Past Pupils in a vulnerable situation.