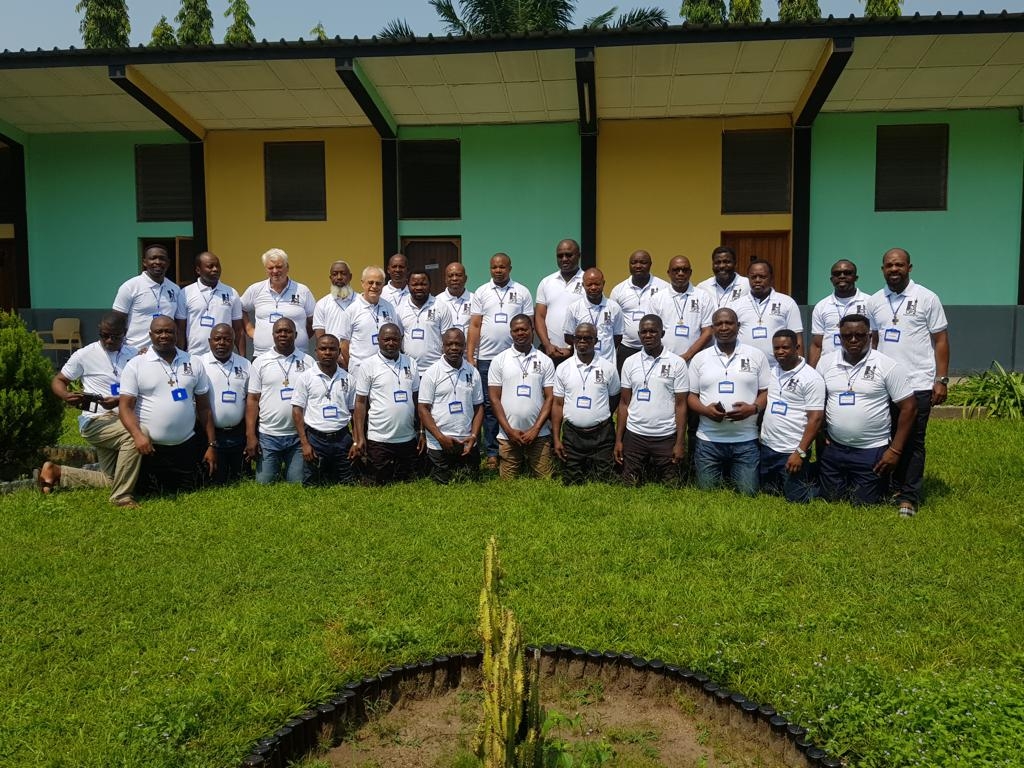 Kinshasa, Democratic Republic of Congo - June 2022 - The Vice-province "Mary Help of Christians" of Africa-Congo Congo (ACC) conducted its second provincial chapter, from 30 May to 3 June 2022, at the "Théophile Verbist Centre" in Kinshasa. The Chapter was attended by 30 members, including the Superior with his Council, the Rectors of ten communities and two guests. Fr Jerry Matsoumbou was appointed as the Chapter Moderator, and the central theme addressed was that of the 28th General Chapter, reformulated for the occasion as "What kind of Salesians for the young people of the ACC Vice-province?". Keeping this motive, the chapter addressed two main themes. A closer look at GC28 with different sub-themes - the priority of the mission with the young; serving the poorest young people; the profile of the Salesian today; the mission shared by Salesians and lay people - and the roadmap of the Vice-province, inherent to the Provincial Organic Plan, the Provincial Directory, and the different Provincial plans and orientations. On the last day of the Chapter, before the closing Mass, the Chapter members voted on the final document.