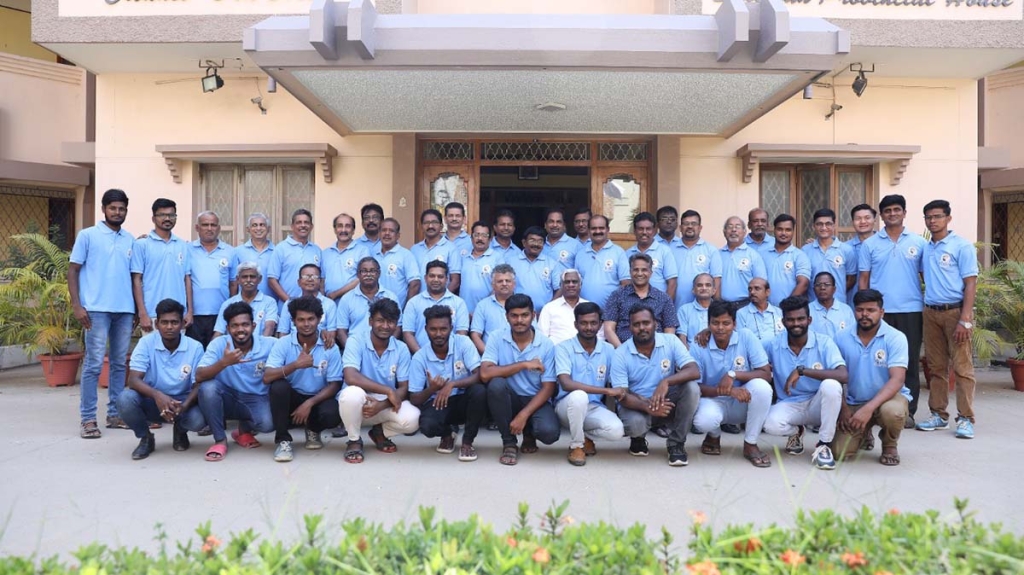 Chennai, India – June 2022 - An association of the former salesians and past pupils of Don Bosco formation houses was formed under the banner of Association of former salesians, aspirants and novices of Don Bosco (AfsanDB). As the inception of the novel association was during the Covid pandemic, much of its activities were limited to the virtual fora. Now that the world is emerging out of the pandemic fear, we thought it fit to have a national level meet and we couldn't think of a better locale than Chennai, the southern cradle of salesians in India.

We met at Citadel on the eleventh of June and had the formal zonal committees formed and a national council installed. The bylaw of the association got passed by the national council.

A task group of the association had spent nearly sixty hours to set up departments to help zonal units work for Don Bosco Mission and draft an action plan for the association which was formally approved at the national meet.

The association resolved to strengthen the movement by: inviting more members from those who left the congregation, to create ten departments through which the association can carry out its activities to further the mission of St Don Bosco, and thereby promote vocations for the salesian congregation.
Fr. L Don Bosco vice Provincial of salesians Chennai province inaugurated the meet.

A gathering of around sixty members of the association from all over India spend two days re-living their Don Bosco days at the Citadel and left with sweet memories of their youth at Don Bosco, on the twelfth June, anticipating to meet again soon.