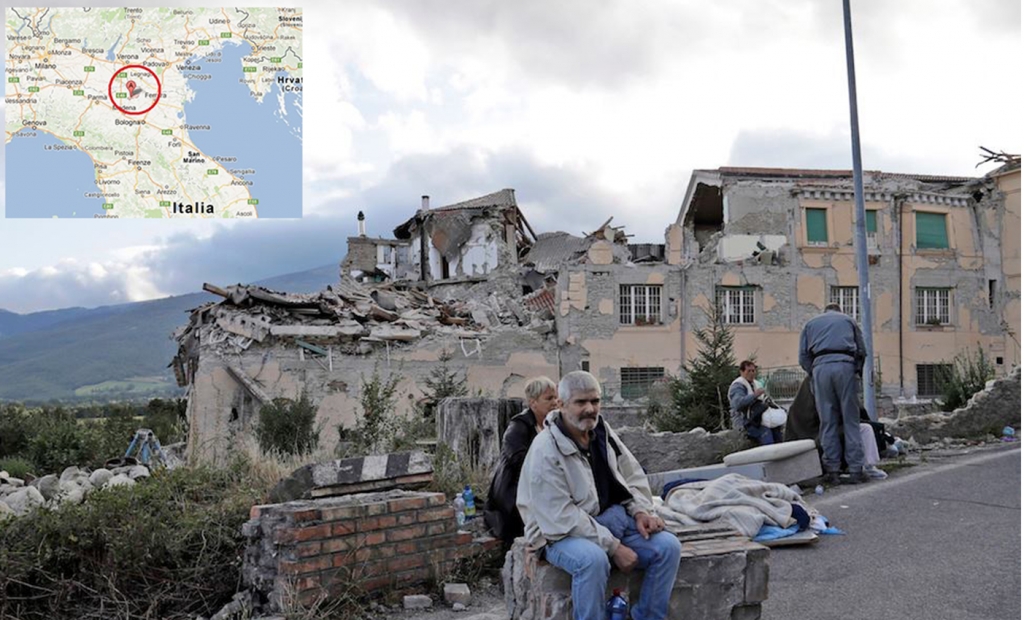 Rome, Italy - An earthquake, significant because of its intensity and the size of the territory affected, has hit the regions of Central Italy and already there are some victims. No Salesian House was directly involved, although there are two houses – Terni and Perugia – in Umbria, the region affected by the earthquake. The situation has not yet fully stabilized: it happened just a few hours ago. At the time of writing first aid is being administered and, apart from the damage, it is hoped that there will be no increase in the number of victims.