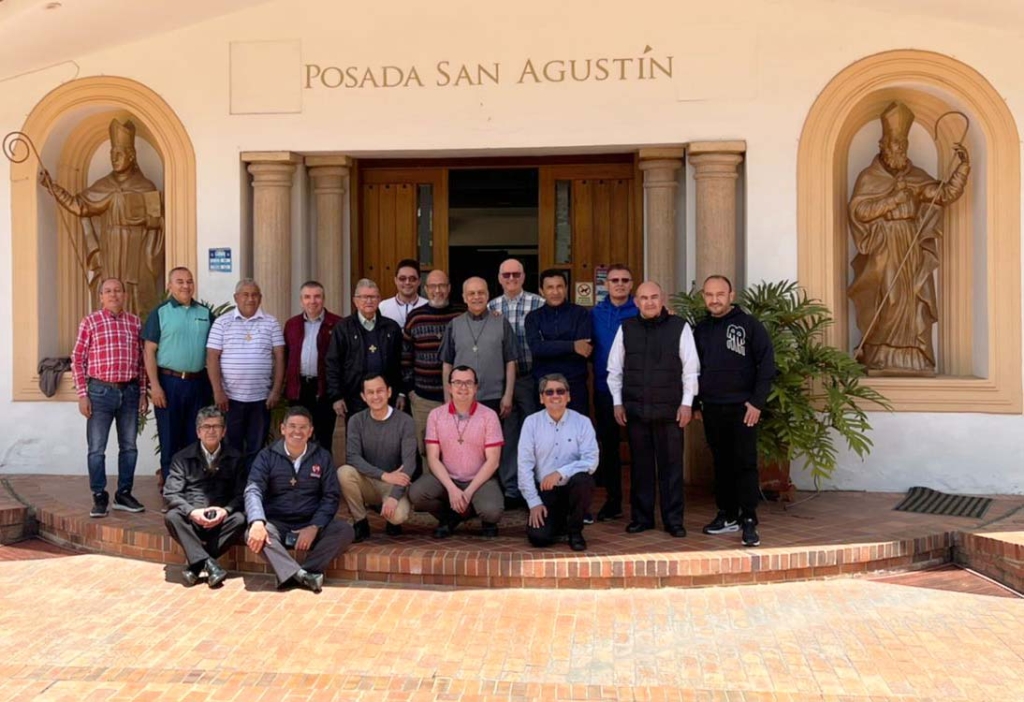 Ráquira Boyacá, Colombia - September 2022 - Lasting two days, the meeting of the Rectors of the Salesian Province "San Pedro Claver," Colombia-Bogotá (COB) was held in the retreat house "La Posada de San Agustín," in the desert of Candelaria. The meeting was presided over by Fr Hugo Orozco, Councilor for the Inter-American Region, who is making the Extraordinary Visit to the COB Province, and Fr John Jairo Gómez Rúa, COB Provincial. In a spirit of communion and co-responsibility in the mission of animating and governing the Provincial community, in an excellent atmosphere of fraternity, the opportunity was taken to deepen and reflect on current issues for the Province and on the formation of the Rectors.