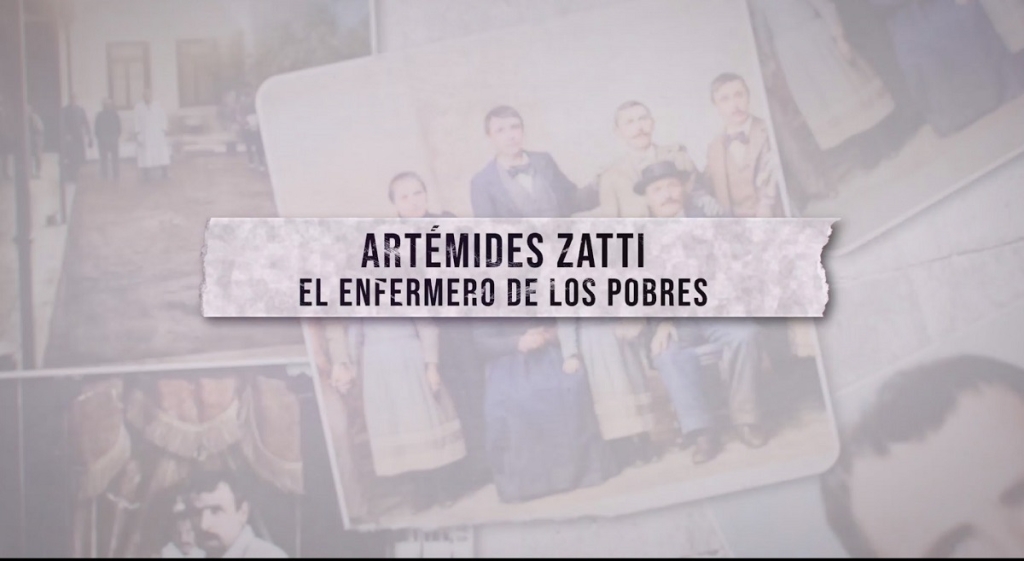 Buenos Aires, Argentina - December 2022 - On the evening of Thursday, December 1, the first episode of a new documentary entitled "Artemide Zatti, the Nurse of the Poor," a production of the Salesian Bulletin of Argentina, with the support of the two Argentine Provinces and the entire Salesian Congregation, was released in Argentina. The documentary, which can be viewed on the Argentine Salesian Bulletin's YouTube channel, includes numerous interviews and never-before-seen historical material. Filmed between Bahía Blanca, Buenos Aires, Córdoba, Viedma, and Boretto, the documentary allows us to learn more about the man who dedicated himself to caring for the poorest of Argentina's Patagonia, directing one of the first hospitals in the region at a time when public health care did not yet exist. This new work shows that the canonization on Oct. 9 was the beginning of a new journey, introducing the world to this new saint, who showed his way of living the faith and left a legacy of concrete actions so that everyone can follow a simple spiritual path focused on caring for the poorest.